Afros, braids, Bantu knots, cornrows, locks, and twists are a few of the many ways black people have worn their hair for millennia. But in the United States and across the globe, black people’s hair has always been a point of contention. It’s been policed since the days of slavery. Yet, there as always been resistance. The disdain for black hair is deeply rooted in white supremacy and the ideals of European standards of beauty. The way your hair comes out of your head naturally shouldn’t be an issue. But for black folks, it’s an everyday struggle. Yeah, I said it’s a damn struggle.

How the hell does something as benign has hair become such a hot button issue? The fact that black folks have spent billions on hair straightening products since the days of Madam CJ Walker paints a picture vivid about the politics of taming ‘black’ hair.

But why does black hair, specifically, deserve to be a topic of political discussion and subject to legal protection? Because, for centuries, black hair has been a topic of political discussion and, at times, under attack by legal systems. Our gravity-defying hair is unique, oftentimes misunderstood, and when left in its natural state, it stands out — it stands up. Black hair is political.

The first time I wore my hair natural was during my final year in the service and first year of college. I was continuously told to cut my hair by senior NCOs and officers. I was the ship’s barber and thoroughly understood Navy hair regulations. Yet, I knew I was making a bold ass statement by merely picking out my hair in Uncle Sam’s Navy.

When I got to college, I had to deal with many “don’t touch my hair” situations. Imagine you’re sitting in a public space minding your own damn business. Then some rando ass stranger’s hands are all of sudden in your hair. Yes, this happened to me on numerous occasions. It was always a white person who touched my hair without asking. It was only one white person who asked permission first to touch my hair over the years. It’s irritating and annoying. When I grew a beard out, I even had a couple of grown-ass men stroke my beard. Not cool, but in a professional setting, I couldn’t have a “Nigga Moment” by snapping on a random white guy who just violated my personal space.

This is what professional and blue-collar black folks have to deal with in the workspace. Some damn fool trying to touch your hair all the time. The same side of this coin dreaded natural black hair is seen as ‘unprofessional.’ I worked at a non-profit that got black and brown young adult internships at Fortune 500 companies. There was a constant debate amongst black professionals at the organization. Would the interns have to cut or straighten their natural hair to look professional? 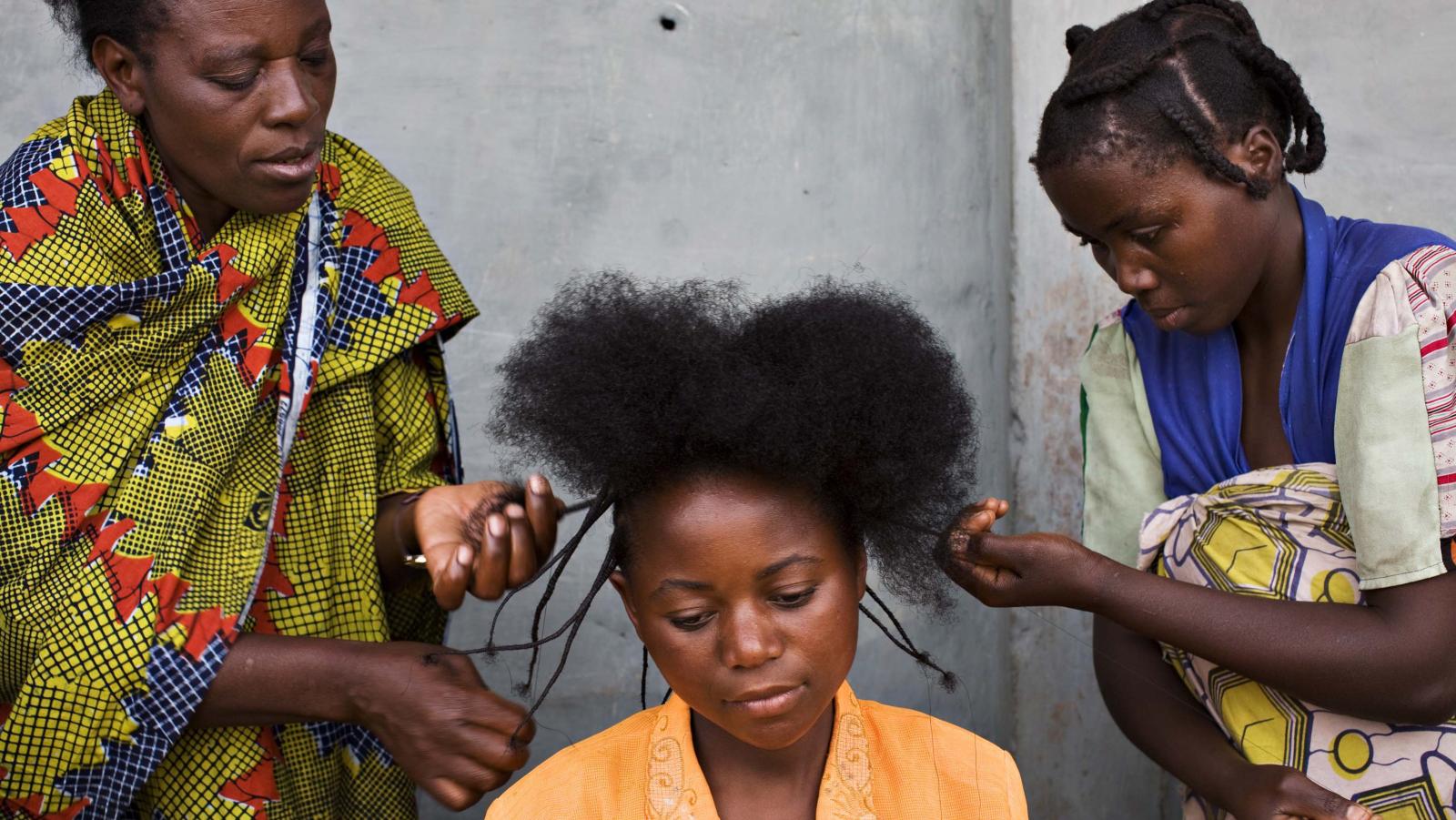 The fact that locs, afros, braids, and all the like are not seen as a professional is bullshit! My afro or locs shouldn’t determine if I get a job or not. It should be my credentials, personality, and skillset. But the idea of natural black being unprofessional is so pervasive. Over the years, I’ve had dozens of people ask me if I was gonna get a haircut before I went in for an interview when I wore my hair natural. If an organization didn’t want to hire me because they think my hair is offensive, then screw ’em! This becomes even more of an issue for black women in the workspace. They have to deal with this shit tenfold. Black, white, and other people of color will monitor sistas who have to audacity to wear their natural locs in the workplace.

I think back to one of my old co-workers. She wore her hair in a big kinky ‘fro when I worked at Chicago Public Schools. She would get snarky remarks about how her hairstyle was unprofessional. Luckily my co-worker didn’t change for anyone. I told plenty of interns to keep their natural hair, and if a place won’t hire you for what your hair looks like, then that’s not a place you should want to work at anyway.

The upside is over the last two decades, more and more black folks have embraced their natural hair. People like Stacey Abrams, Lupita Nyong’o, Odell Beckham Jr., and 2Chainz have risen to prominence over the years. They proudly wear their hair natural. I say let your coils be free! Rather, you wear your hair straight, kinky, or curly just let your soul glo! 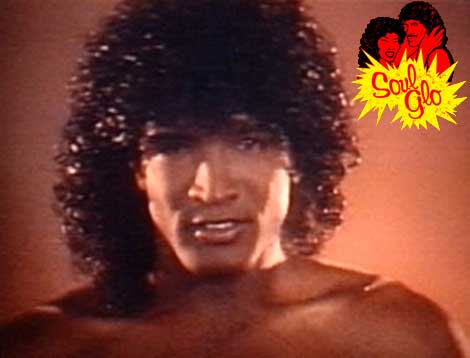 5 responses to “Leave My Curl Alone”