THE WEEK IN STORIES AROUND THE GLOBE

“Taking a bus in Latin America can be a disorienting experience. While the light rail systems in places like Mexico City, Buenos Aires, and Rio de Janeiro have system maps that are fairly easy to understand, most cities lack a comprehensive bus map.”

A historic night for Hillary Clinton and the Democratic Party

“PHILADELPHIA — Hillary Clinton on Tuesday became the first woman to be nominated for president by a major political party on a historic night during which her campaign also sought to reintroduce her to skeptical voters and calm continuing tensions here.”

‘Black lives should matter in South Sudan too’ 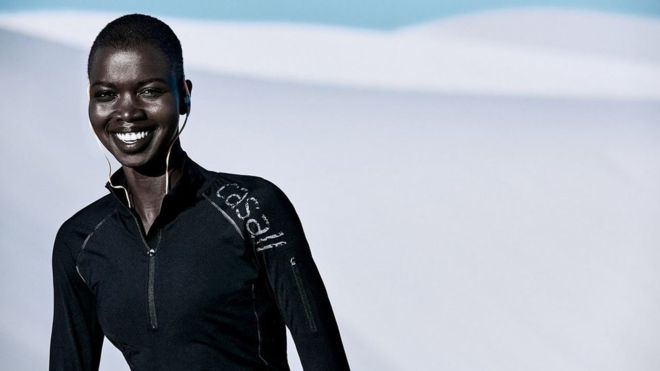 “I live in New York. I’m full time model with Wilhelmina Models, which is one of the top agencies in the world – they represent Nick Jonas and Demi Lovato. My life involves castings, photoshoots and travel. My career has gone well; I used to be the face of Louis Vuitton and I’ve walked on global fashion shows for labels like Vivienne Westwood. My life now is a whole world away from where I was born and where I came from.”

Scientists find Luca, a single-cell, bacterium-like organism that is the common ancestor of all life on Earth

“Scientists might have found the common ancestor that unites all life on Earth – and it’s called Luca.”