The Week In Stories Around The Globe

THE LEGACY OF LYNCHING, ON DEATH ROW 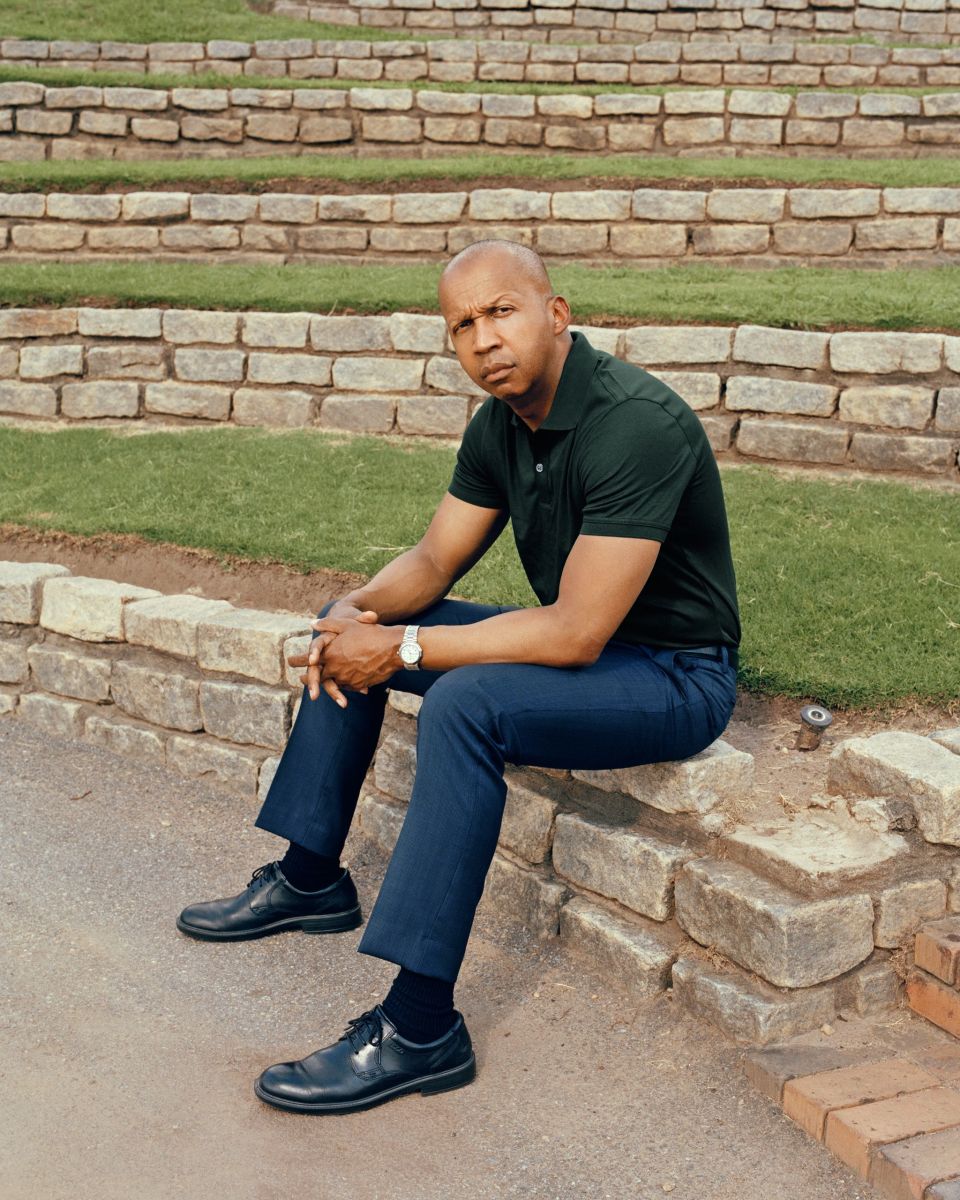 “In 1989, a twenty-nine-year-old African-American civil-rights lawyer named Bryan Stevenson moved to Montgomery, Alabama, and founded an organization that became the Equal Justice Initiative. It guarantees legal representation to every inmate on the state’s death row.”

“Most humans have an incredible talent without even realizing it. It turns out we are really, really good at spotting snakes.We’re so good at it that scientists think snakes and their venom fangs may have actually helped make the eyesight of modern humans as sharp as it is.”

Is Trump purposely sabotaging his campaign? 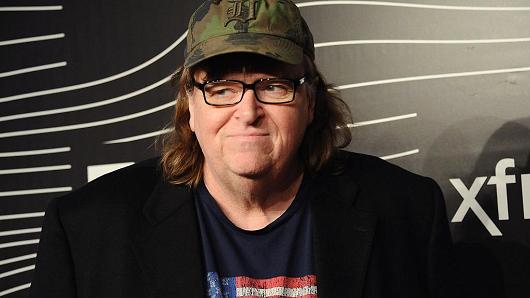 “Donald Trump never actually wanted to be President of the United States. I know this for a fact. I’m not going to say how I know it. I’m not saying that Trump and I shared the same agent or lawyer or stylist or, if we did, that that would have anything to do with anything. And I’m certainly not saying that I ever overheard anything at those agencies or in the hallways of NBC or anywhere else. But there are certain people reading this right now, they know who they are, and they know that every word in the following paragraphs actually happened.‪” 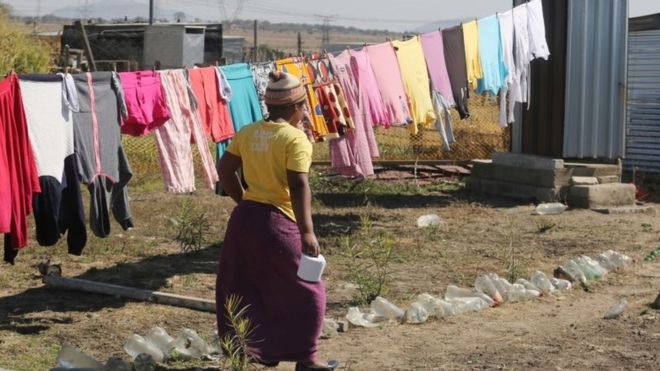 “One in four women living in a key platinum mining area in South Africa has been raped in her lifetime, a survey by medical charity MSF has said.”