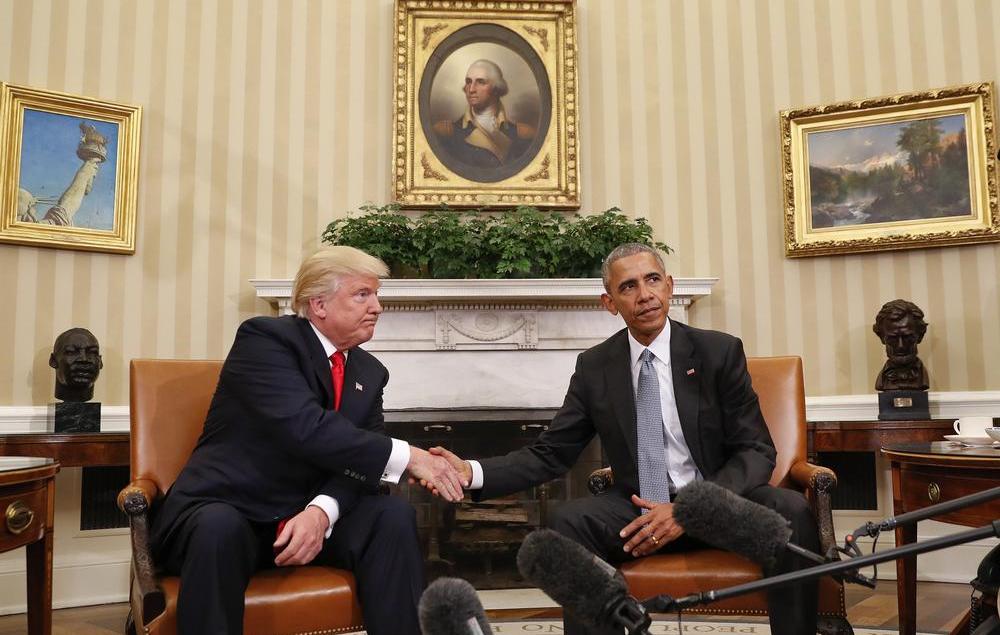 GOLDMAN: Trump is Bad News for the World Economy

“President-elect Donald Trump ran on a platform of “America-first” economic policy, and according to the economics team at Goldman Sachs, that’s just what he is going to deliver — to the detriment of the global economy.”

“Non-whites don’t have the luxury of overlooking the racist rhetoric of powerful white people. And given the violence that often accompanies such oratory, the promise of new jobs from our bankrupter-in-chief for depressed areas is not enough to allay these concerns. If you voted for Donald Trump, I think you’re a racist by proxy. And the fact that Trump didn’t just win working-class whites, but—if you buy exit polls—college-educated and affluent white folks, as well, means there are a hell of a lot of racists running around.”

“Off Grid is expert at offering Africans what they want: clean, affordable electricity that can allow them to grow businesses, improve educational opportunity and enrich their quality of life. Many people in African currently depend on inadequate kerosene lamps for power, and Off Grid knows how to give that market more light at less cost.” 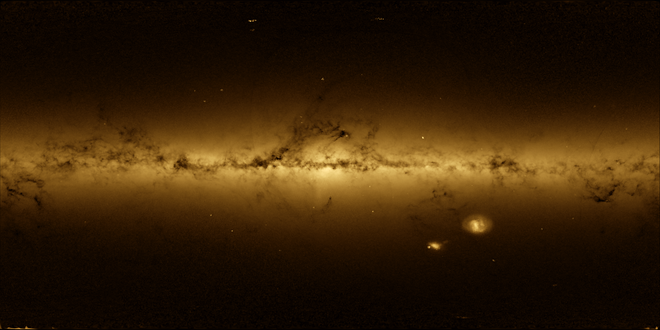