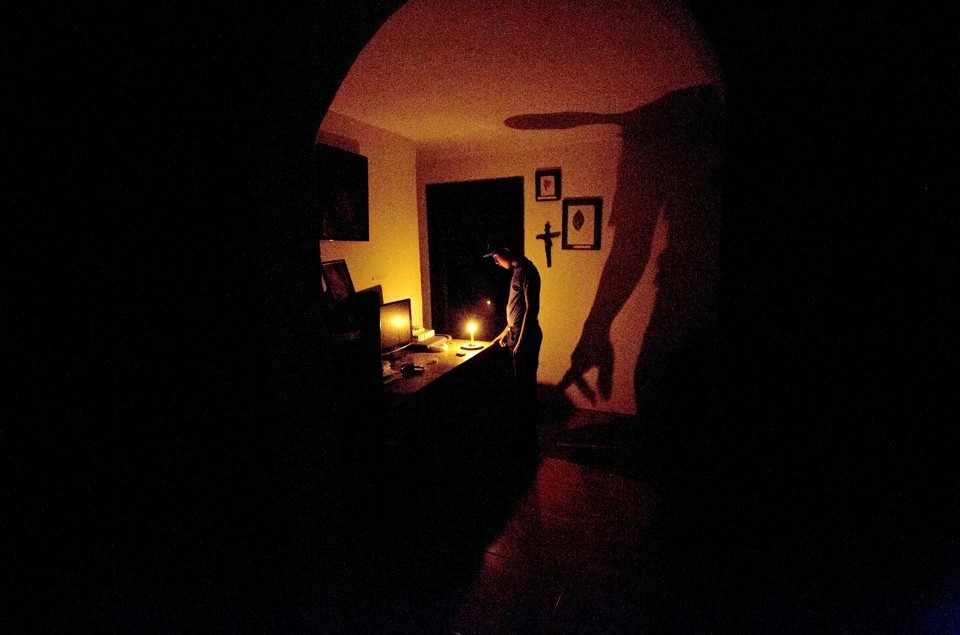 The free press is in really bad shape around the world. A new report says populism is to blame.

A key explanation for this is the rise of populism around the world, the report’s authors say. They write, “discrediting the media is the preferred weapon of those who are ‘anti-system.’ ” So outsider candidates such as President Trump call the media “among the most dishonest human beings on earth” and accuse them of spreading “fake news.” (In part because the report says Trump has set off a “witch-hunt against journalists,” the United States dropped two spots in 2016.) Nigel Farage, of the anti-immigration U.K. Independence Party, frequently disparaged the media during his Brexit campaign. Beppe Grillo, the comedian who heads Italy’s xenophobic Five Star Movement, prefers blogging to answering questions from the journalistic “caste.”

The western media’s focus on momentous events at home has come at the expense of reporting on events unfolding in the global South. Among the events which have been eclipsed by the media’s preoccupation is the famine that’s unfolding in Africa.

The humanitarian crisis in Venezuela, marked by over a year of shortages, is so bad that people are walking over the border into Brazil to get the food and medicines they need. 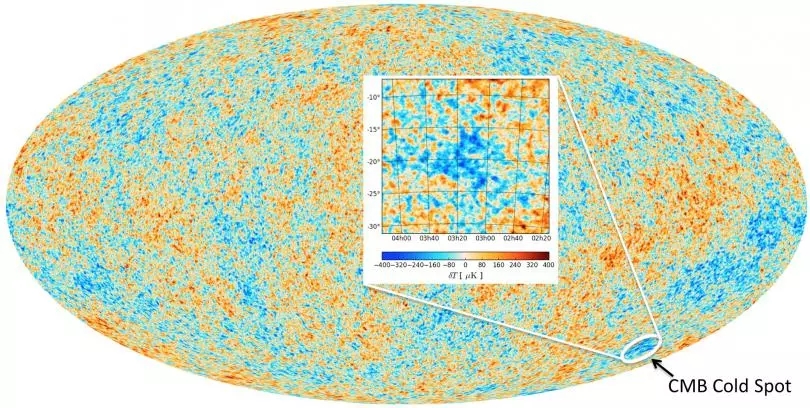 “Perhaps the most exciting of these is that the Cold Spot was caused by a collision between our universe and another bubble universe. If further, more detailed, analysis of CMB data proves this to be the case then the Cold Spot might be taken as the first evidence for the multiverse — and billions of other universes may exist like our own,” he said.