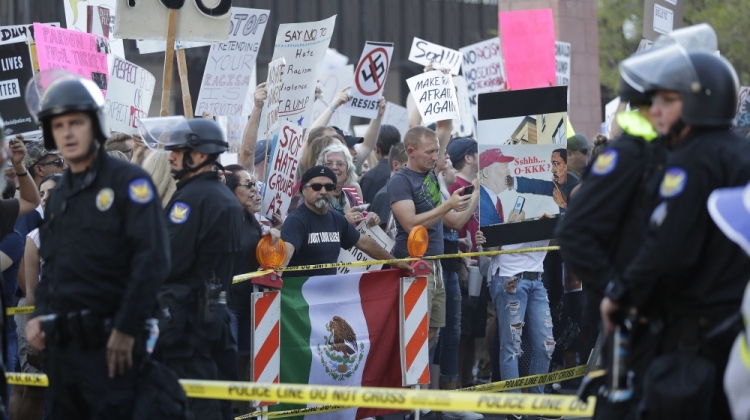 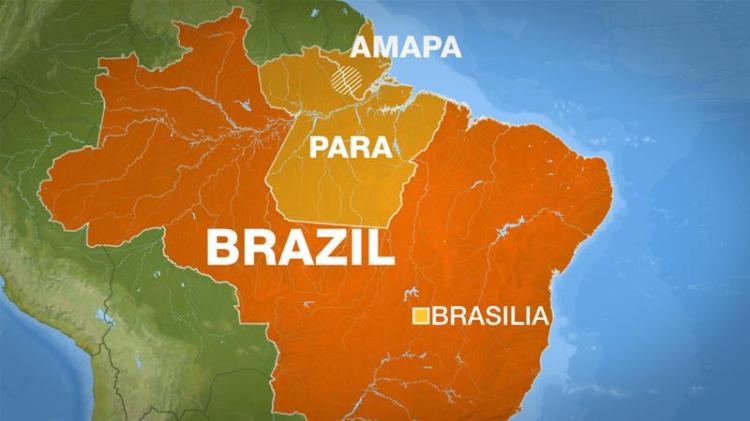 The government of Brazil has abolished a vast national reserve bigger than the size of Denmark to open the area to commercial mineral exploration, drawing sharp criticism from environmentalists and political opponents. 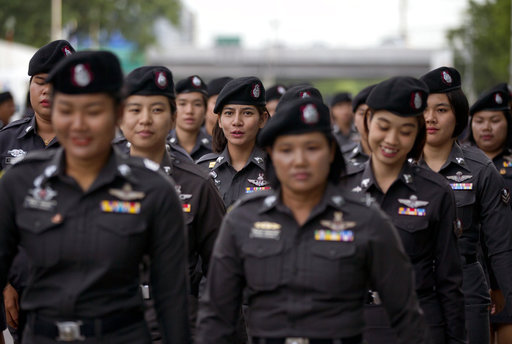 The case is the latest chapter in a decade-long struggle by the nation’s elite minority to crush the powerful political machine founded by Yingluck’s brother, Thaksin Shinawatra, who was toppled in another coup in 2006. Thaksin’s ouster triggered years of upheaval and division that has pitted a poor, rural majority in the north that supports the Shinawatras against royalists, the military, and their urban backers. 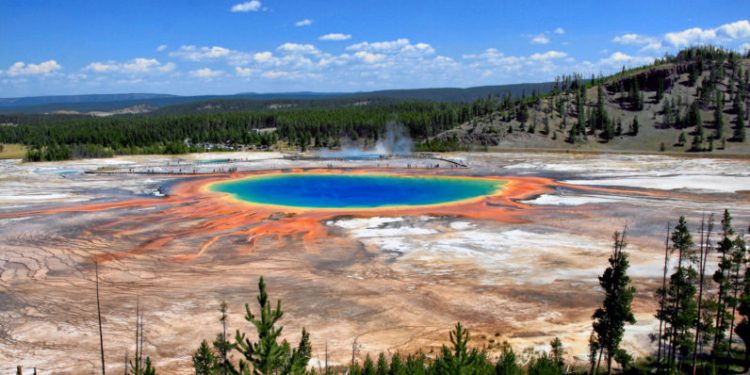 Unfortunately, it would eat up an estimated $3.46 billion for an organization whose budget just keeps getting slashed. Still, though, it’s a plan.

And if all else fails, it seems like a solid script for a cheesy summer action flick.