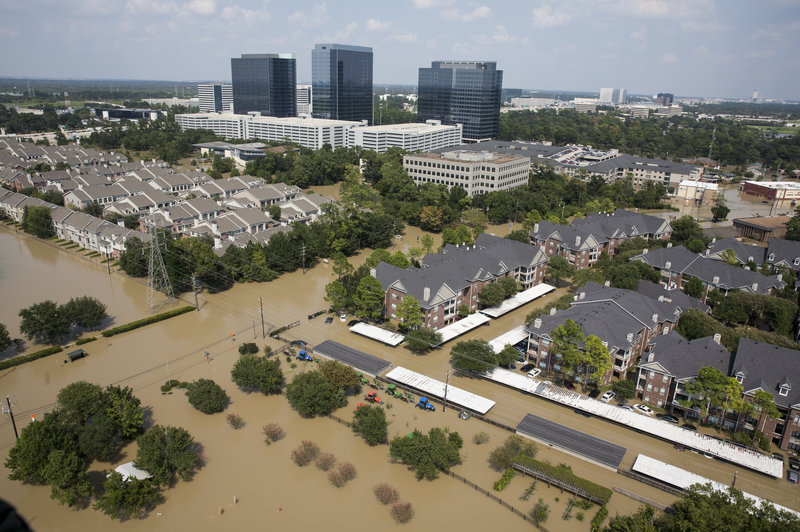 For DACA Recipients, Losing Protection and Work Permits Is Just the Start

Ms. Perez, the law student, has not given up her dreams of becoming a lawyer, and still thinks of her loan obligations from the perspective of someone who was months away from joining the bar. Asked to entertain the possibility that she could request debt forgiveness if she loses her legal right to work, she replied, “It’s an interesting question — not sure it would hold up in court.”

Scores Of Roads Closed. 50,000+ Displaced. Houston Still Has A Long Way To Go

“It’s going to take a while for Texas to recover from this historic event,” and one of the biggest lessons learned in New Orleans after Katrina is the need for patience above all else, says Mattei. “The damage may have occurred very quickly but the recovery is going to take a while, and you just have to have patience.”
#HurricaneHarvey#Houston#HoustonStrong#Weather

At least 32 dead, over 200 injured after magnitude-8.1 earthquake rocks Mexico

At least 32 people have died, according to the Associated Press. Emergency responders searched for survivors amid the rubble of collapsed buildings in the town of Juchitan in Oaxaca. Juchitan suffered extensive damages, including the partial destruction of a municipal building.