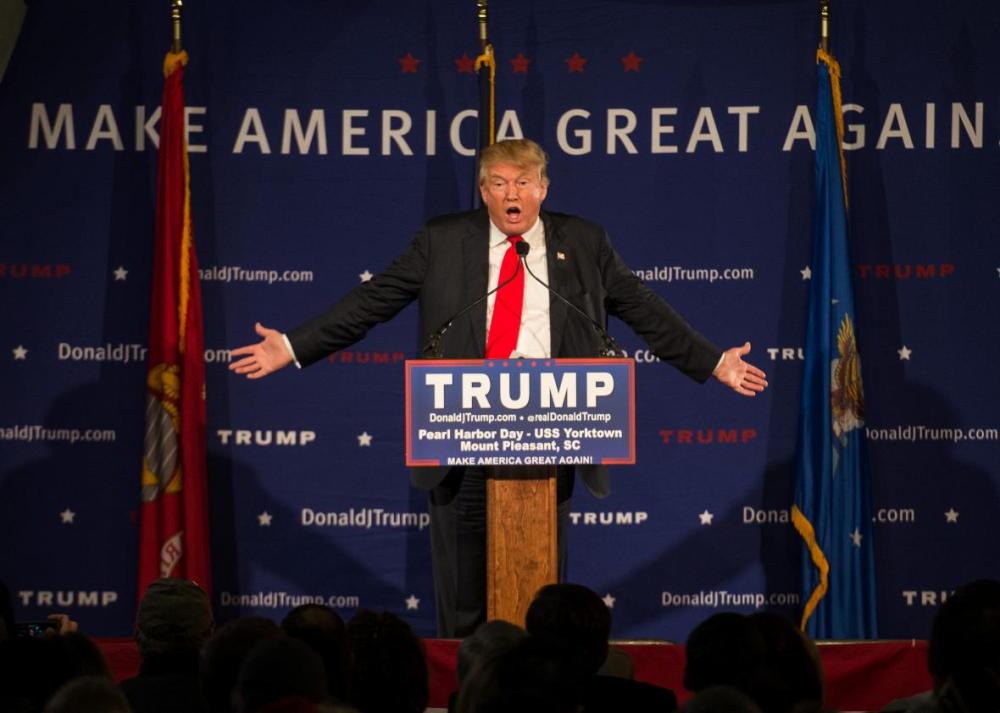 President Donald Trump said he wanted what amounted to a nearly tenfold increase in the U.S. nuclear arsenal during a gathering this past summer of the nation’s highest-ranking national security leaders, according to three officials who were in the room.

Brazil’s Federal Court of Accounts (TCU) has frozen former president Dilma Rousseff’s assets for her alleged role in a 2006 deal when oil giant Petrobras acquired a refinery in Pasadena in the US state of Texas.

The fires have burned through a staggering 265 square miles (686 square kilometers) of urban and rural areas. High winds and low humidity made conditions ideal for fire to ignite virtually anywhere on ground or brush.

The most common type of planets discovered around other stars in our galaxy has been what astronomers call “super Earths” — rocky worlds that are larger than Earth but smaller than Neptune. However, no such planet has yet been discovered in our solar system, meaning that Planet Nine could be our missing “super Earth,” the researchers said.