The votes for the resolution from powerful US allies, such as France, Germany and the UK, could be seen as a slap in the face for President Trump – but all would argue that they simply voted in line with the existing status quo at the UN. There was no pressing reason for them to switch from this stance.

How America moves its homeless

The data from these cities has been compiled to build the first comprehensive picture of America’s homeless relocation programs. Over the past six years, the period for which our data is most complete, we are able to track where more than 20,000 homeless people have been sent to and from within the mainland US.

Week in pictures: From Yemen crisis to Kashmir killing 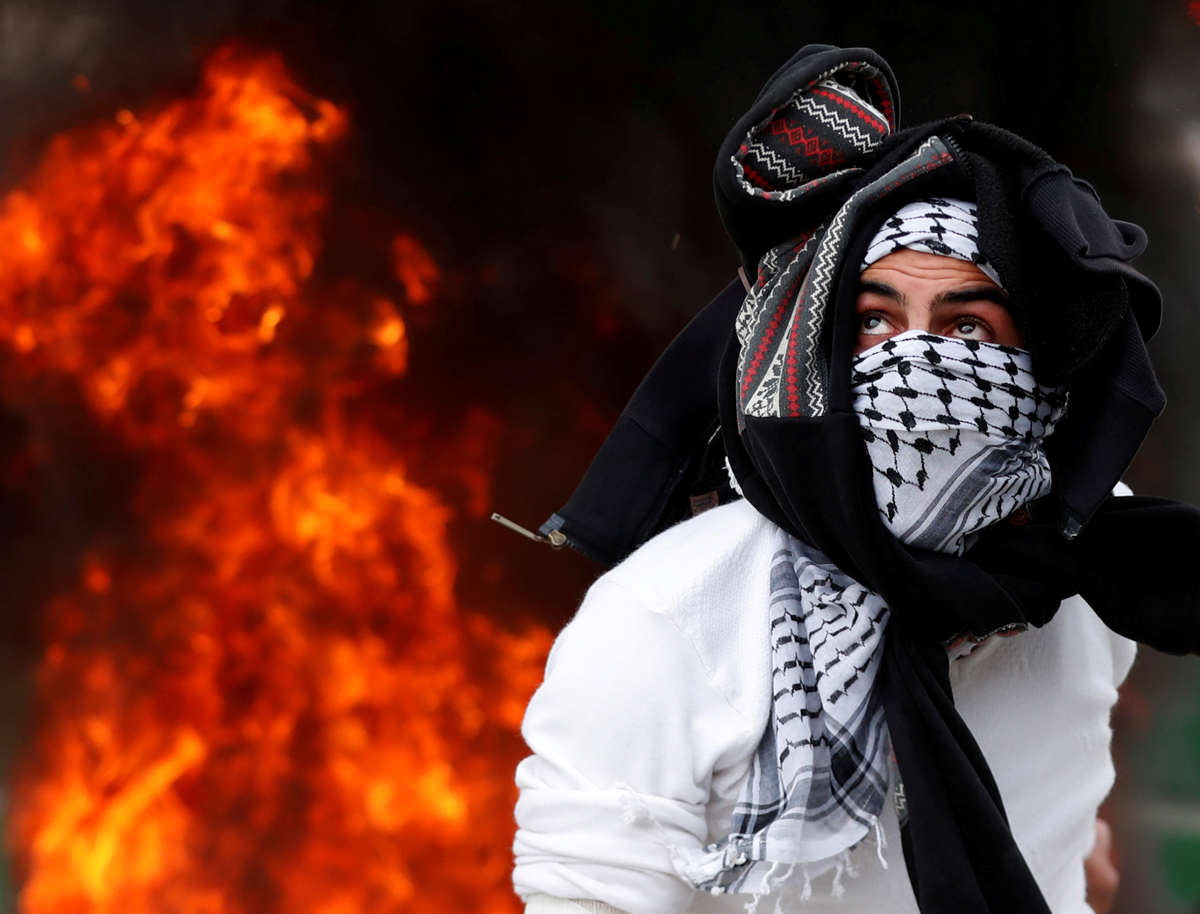 Fatima Ahmed Aswad cries as the body of her 15-year-old daughter, Sana, is exhumed in Mosul for forensic investigation in order to receive a death certificate. The girl died from a mortar attack in the final battle to drive out the Islamic State of Iraq and the Levant group (ISIL, also known as ISIS).

I have great faith in our nation’s scientists and engineers.  I have seen what we can accomplish when we put the best and brightest in a room together and give them the resources they need to solve tough scientific, engineering and mathematical problems to better our society.  We can make substantial scientific progress if we choose to make it a priority. I will continue to fight for continued investments in these and other critical programs to ensure the United States maintains our global scientific leadership. Our country is too good to forsake a brighter future for everyone in the name of tax cuts for the few at the top.