Trump is reinvigorating the American left 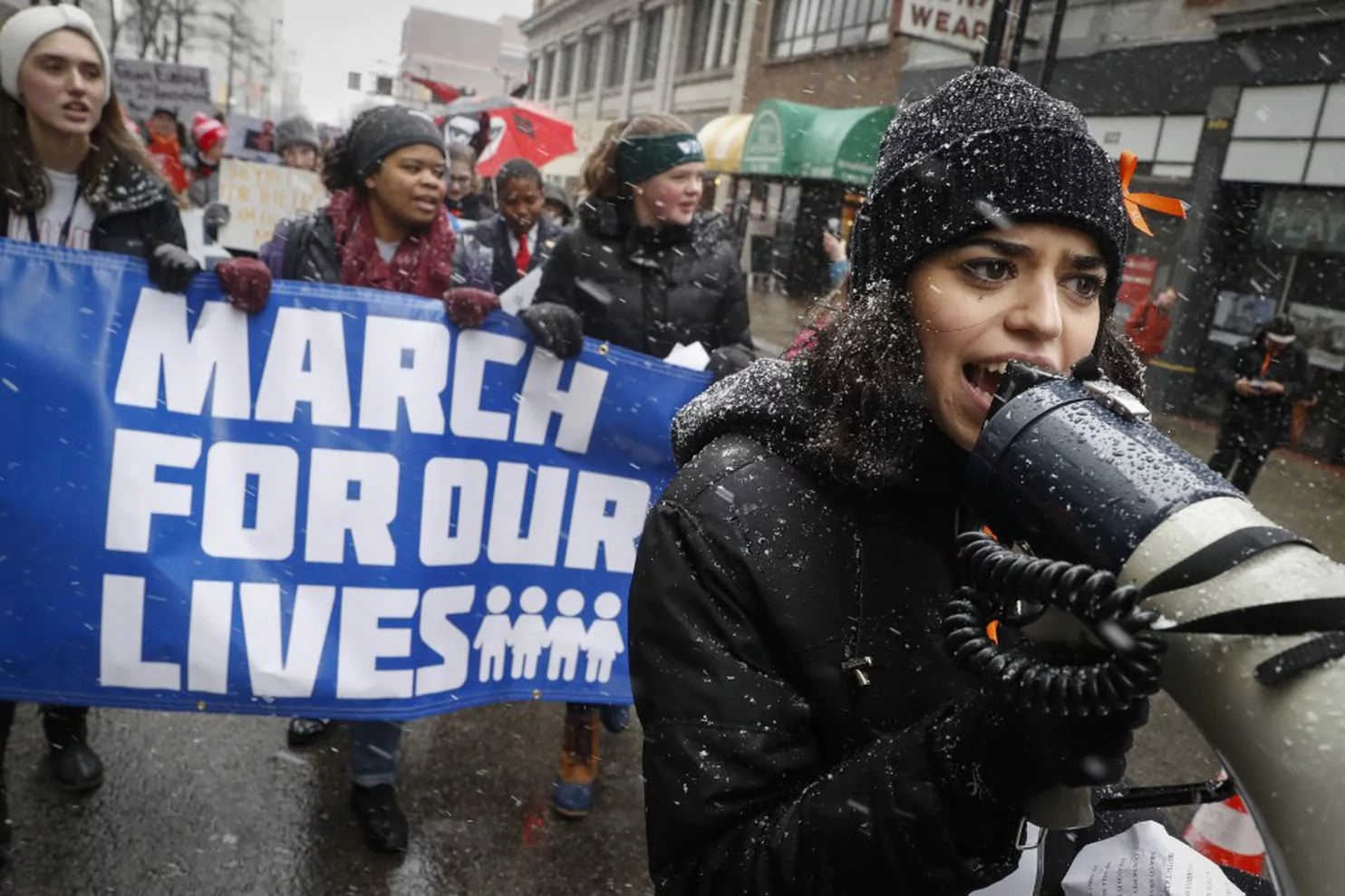 We don’t yet know what the effects of all this activism will be in the long run. But I have zero doubt that in years to come there will be Democratic mayors, governors, senators and maybe even a president or two who will say, “Why did I get involved in politics? It all started when Donald Trump got elected.”

Gaza protests: All the latest updates 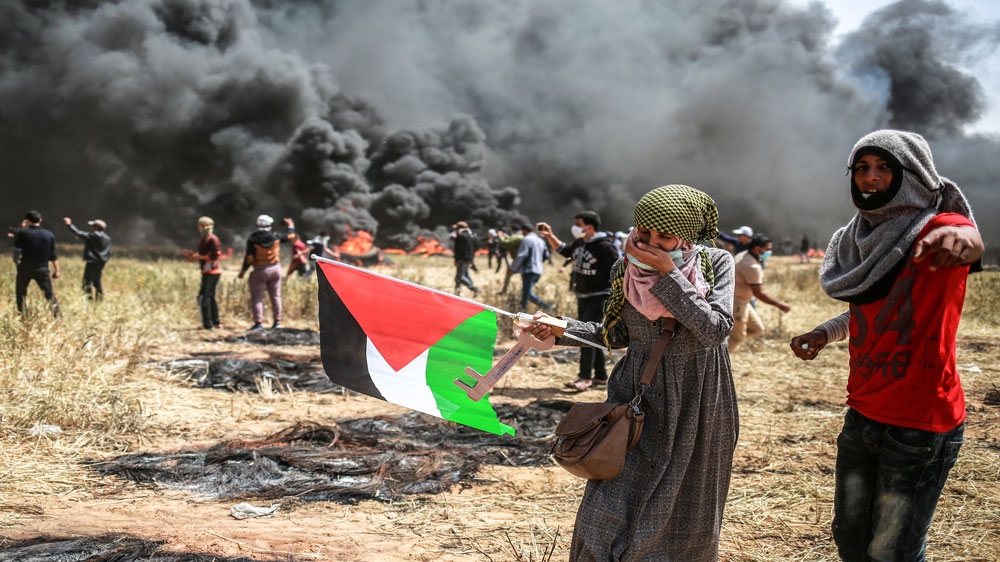 The planned protests, which started on March 30, or Land Day, will continue until the Nakba anniversary on May 15, which marks 70 years since 750,000 Palestinians were expelled from their villages and towns by Zionist militias in 1948. Makeshift tents have been erected 700 metres away from the Israeli fence, symbolising the right of return for Palestinian refugees, who make up 70 percent of the Gaza Strip’s population of two million. 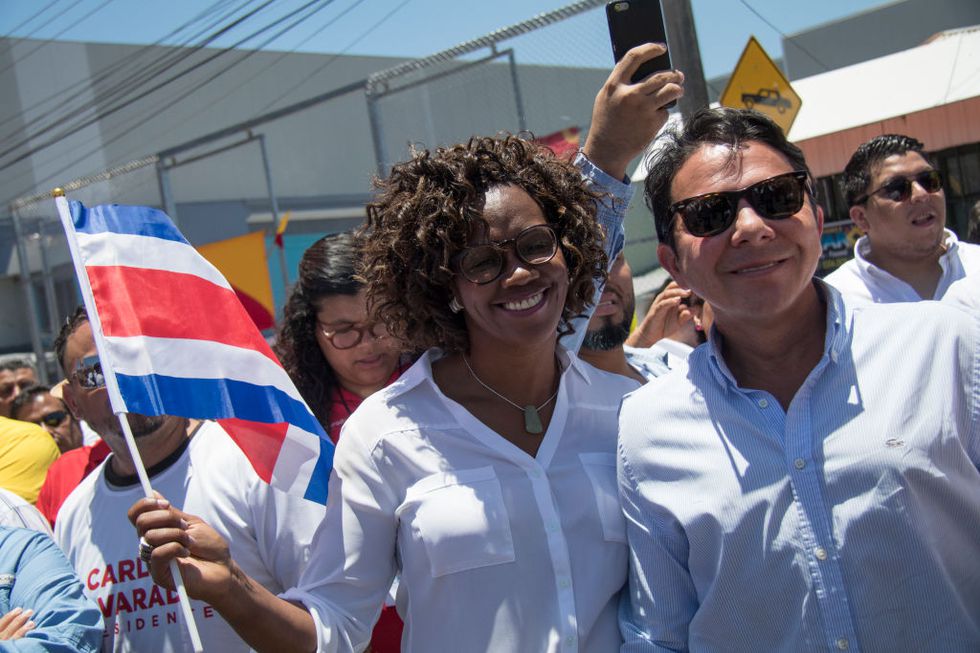 Campbell, 54, is a co-founder of Costa Rica’s Citizen’s Action Party, of which Quesada is also a member. She also served in the legislature between 2002 and 2006, according to The Grio, and was the head of the Center for Women of African Descent, the Alliance of Leaders of African Descent in Latin America and the Caribbean, and the Black Parliament of the Americas. In the past, Campbell has called out racism in the country, and in the run up to the election, she spoke about reducing the pay gap in Costa Rica.

Dark matter might be way darker than we previously thought The new results were found thanks to the Atacama Large Millimeter Array (ALMA) in Chile, South America, which provided a higher resolution than the previous data collected with the Hubble Space Telescope allowed. Even though the new results indicated that dark matter does not interact, they don’t prove definitively that it doesn’t. It’s still possible that dark matter interacts, just at a very low — and currently undetectable — amount.

Researchers are holding out some hope that some other future discovery might flip the script again.

“We will keep looking for nature to have done the experiment we need, and for us to see it from the right angle,” said Dr. Andrew Robertson, who recently presented the new results.