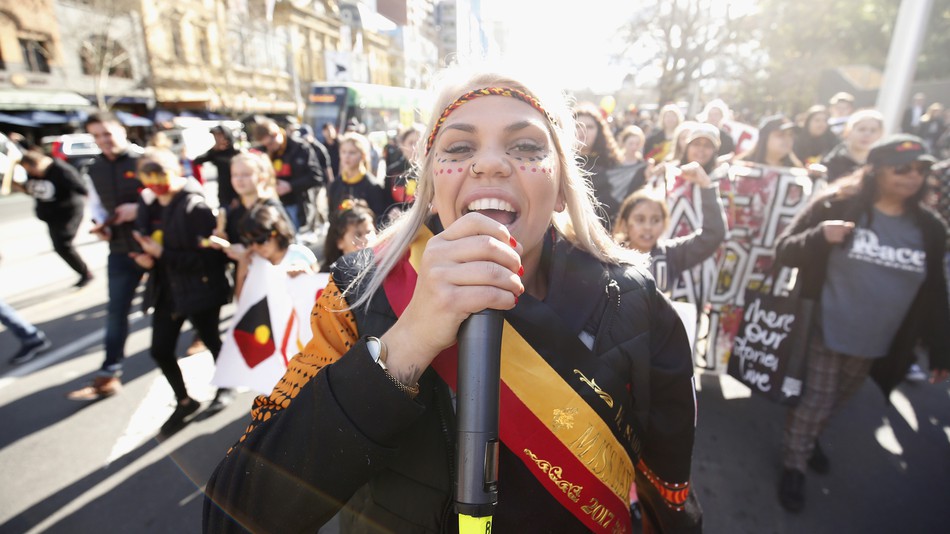 Trump’s portrayal of NATO in crisis carries risks for alliance 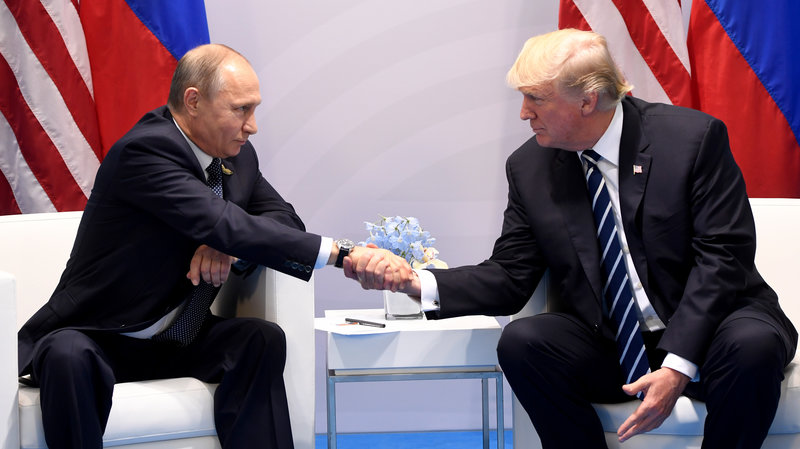 “President Trump has not taken damaging actions against NATO, but his words are damaging,” said Adam Thomson, a former British ambassador to NATO and now director of the European Leadership Network think-tank in London.

Incredible, groundbreaking Indigenous Australian women are having their stories brought to the front, with the Twitter hashtag #BecauseOfHerWeCan.

Black rights activists, politicians, poets, nurses, barristers, artists, and the first Aboriginal person (male or female) to play test cricket for Australia, women living and passed are being acknowledged on the social network. 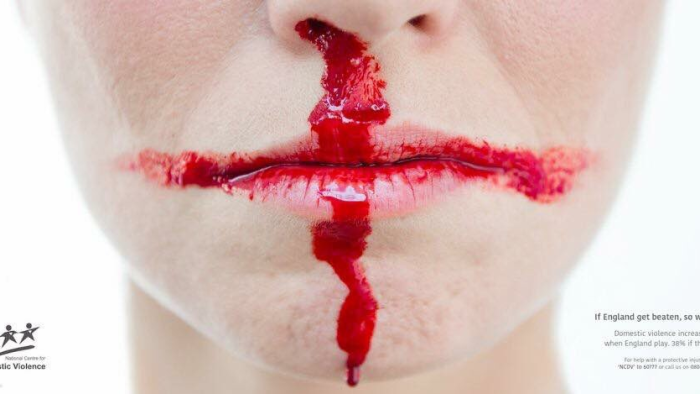 Domestic violence rose by 31.5 percent the night after England’s 4-1 loss to Germany in the 2010 World Cup. But it also increased dramatically after England won the previous match. When England draw, domestic violence remains steady or goes down. It decreased by 1.9 percent following a 1-1 tie with the United States in 2010.

Could gravitational waves reveal how fast our universe is expanding? 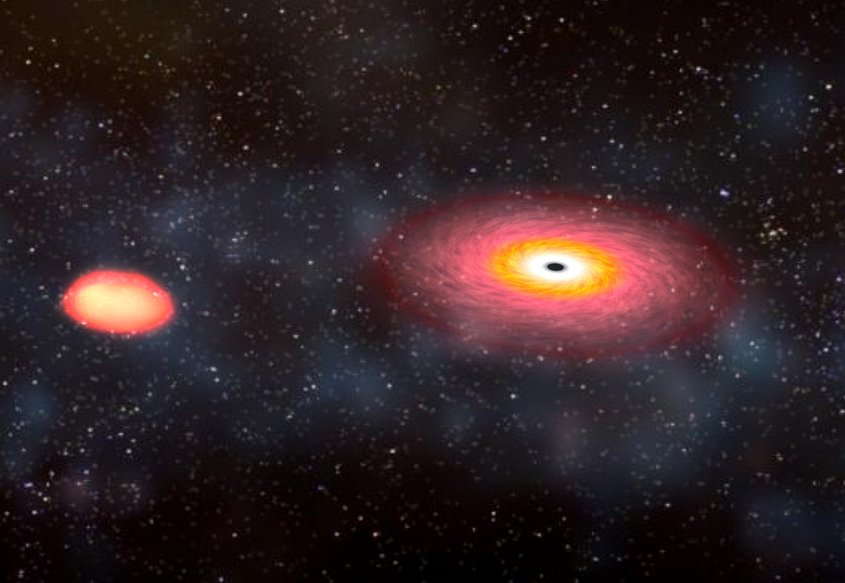 Since it first exploded into existence 13.8 billion years ago, the universe has been expanding, dragging along with it hundreds of billions of galaxies and stars, much like raisins in a rapidly rising dough.