Mr. Trump’s tough talk with Iran comes as he continues to face fierce criticism over his meeting last week with President Vladimir V. Putin of Russia and vacillating statements over whether he believes Russia interfered in the 2016 election.

Africa is now the world’s epicenter of modern-day slavery 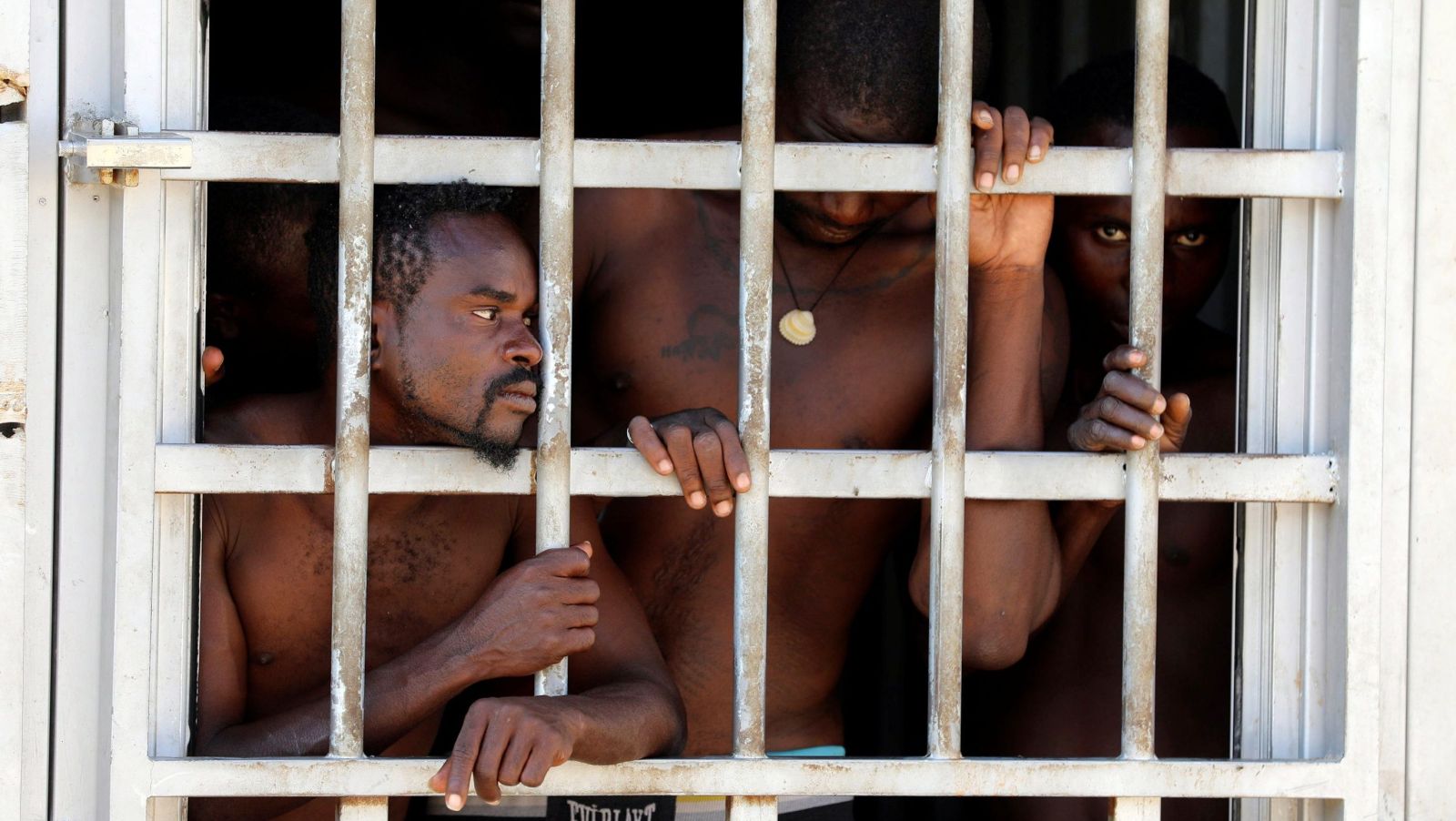 Armed conflict, state-sponsored forced labor, and forced marriages were the main causes behind the estimated 9.2 million Africans who live in servitude without the choice to do so, according to the 2018 Global Slavery Index. And despite these practices being widespread, slavery has remained a largely invisible issue, in part, because it disproportionately affects the most marginalized members of society, such as minorities, women, and children.

“Going forward, I would be so happy if people from Indonesia, Malaysia, Africa, the Middle East and, for example, refugees who are coming from Syria are able to use the mosque as a tool to promote world peace,” he said. 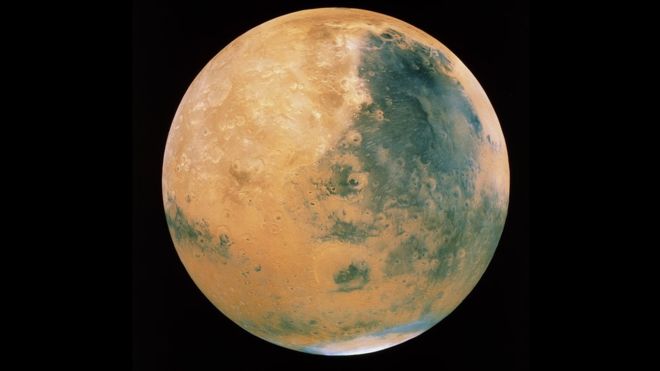 The result is exciting because scientists have long searched for signs of present-day liquid water on Mars, but these have come up empty or yielded ambiguous findings. It will also interest those studying the possibilities for life beyond Earth – though it does not yet raise the stakes in the search for biology.