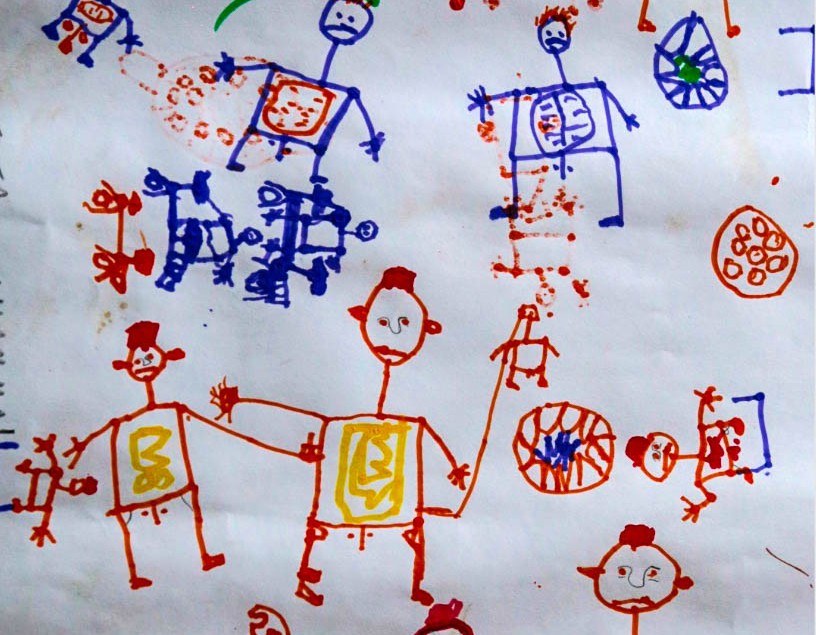 Colin Kaepernick, the national anthem and America: How military service influenced my views on patriotism and protest

When Kaepernick and I met and talked just six days later, a few hours before the 49ers were set to play the San Diego Chargers, we discussed a lot, but more importantly we listened to each other. I wanted him to stand and he had pledged to sit during the anthem, but we found middle ground: Colin would take a knee, making his statement about police brutality while also respecting the men and women who fought and died for what our flag is supposed to represent.

The SD is strong on issues that especially vex poorer sections of society: not just immigration, but also healthcare, law and order and pensions. Across Europe many voters accuse established parties of neglecting those issues.

It is not an issue of fighting back. It’s an issue of how do we get over this? How do we become one again because some of the guys in the Boko Haram are also children. When will it stop?”

Bizarre Hexagon on Saturn May Be 180 Miles Tall

The asymmetry between north and south is just one vortex-related mystery that scientists are chewing on. Another is the northern feature’s striking shape: It’s unclear why the jet stream should form into a hexagon. Earth’s jet stream has done no such thing, for example.