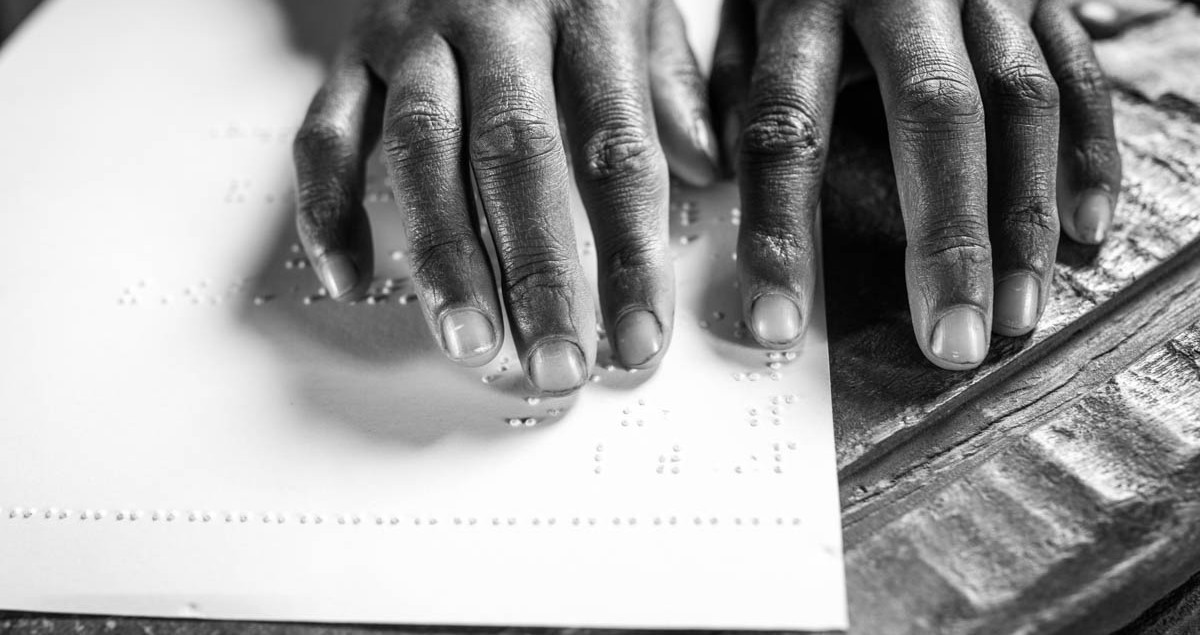 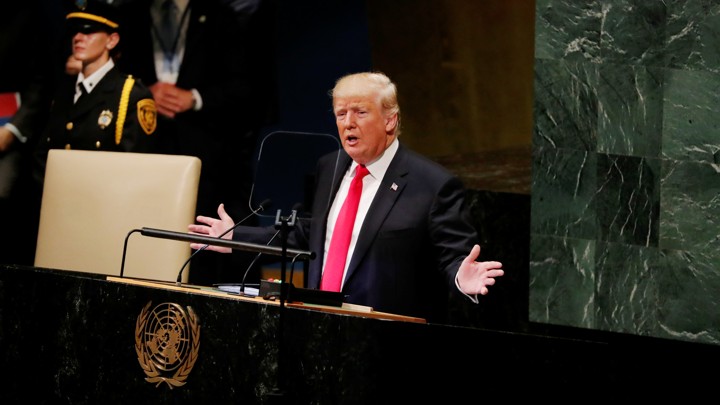 “In less than two years, my administration has accomplished more than almost any other administration in the history of our country. So true,” Trump told the UNGA on Tuesday morning. It’s a standard Trump line, which he usually delivers in front of two primary audiences: supporters who believe it, and reporters who just scoff and shake their head, knowing it’s not true.

‘They believe I was cursed with blindness because God was angry’ 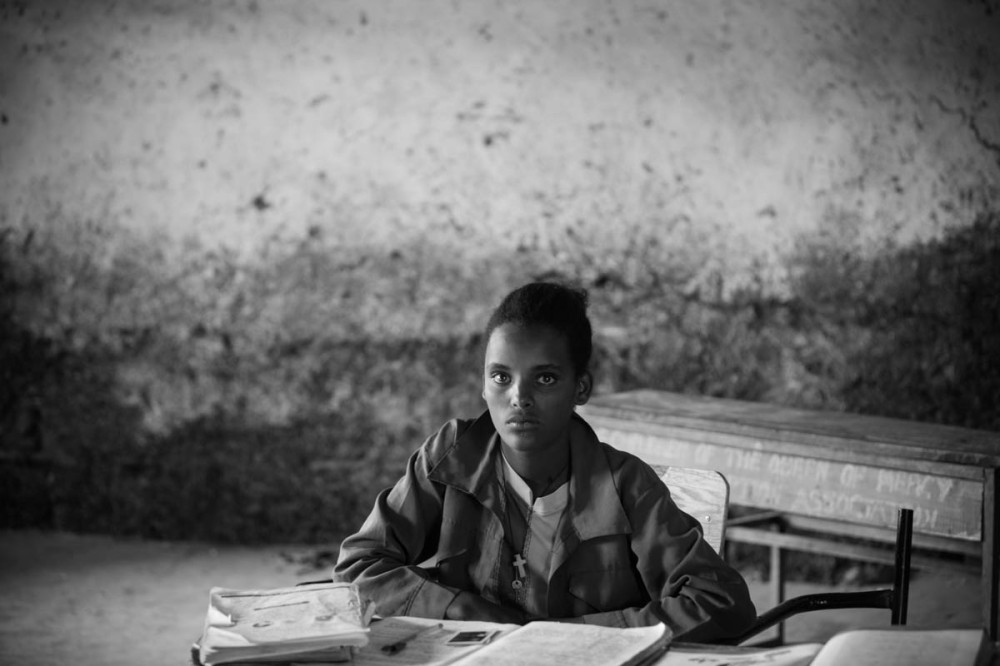 A report from UNFPA and the Population Council highlights that one in every three girls living with disabilities has been sexually assaulted. They also face systematic and violent abuse at home and in their communities; they’re blamed for being different and feared because they’re seen to be under the spell of witchcraft.

People are Happier in Social Democracies Because There’s Less Capitalism 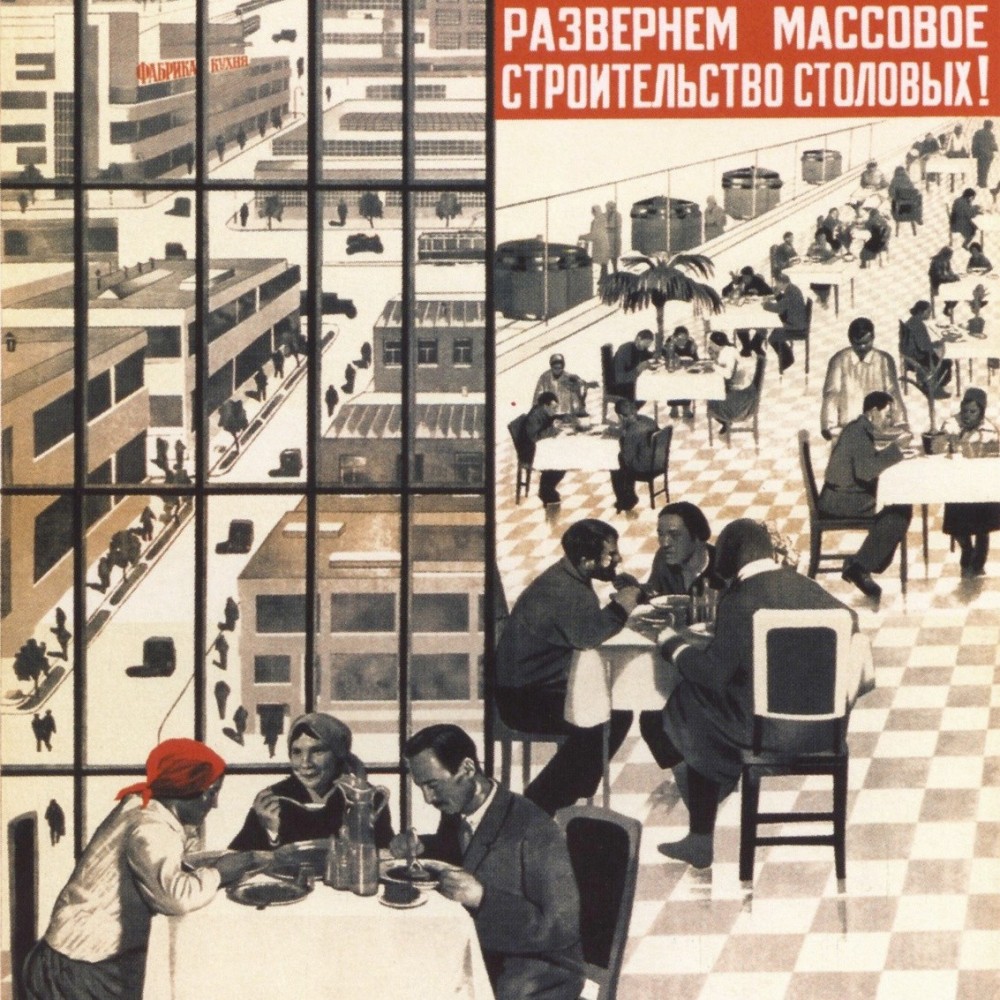 Who has really won the endless and bruising contest Americans are perpetually fighting with one another for the basic necessities of life, pitted against one another by capitalism? None of them, really. Capitalism has. What other great empire recently collapsed because ideology meant people were going without life’s necessities, even when they could have easily been provided to all? The Soviet Union, of course — and in a grand and gruesome twist of history, America is collapsing for exactly the same reason, and in the same way, too. 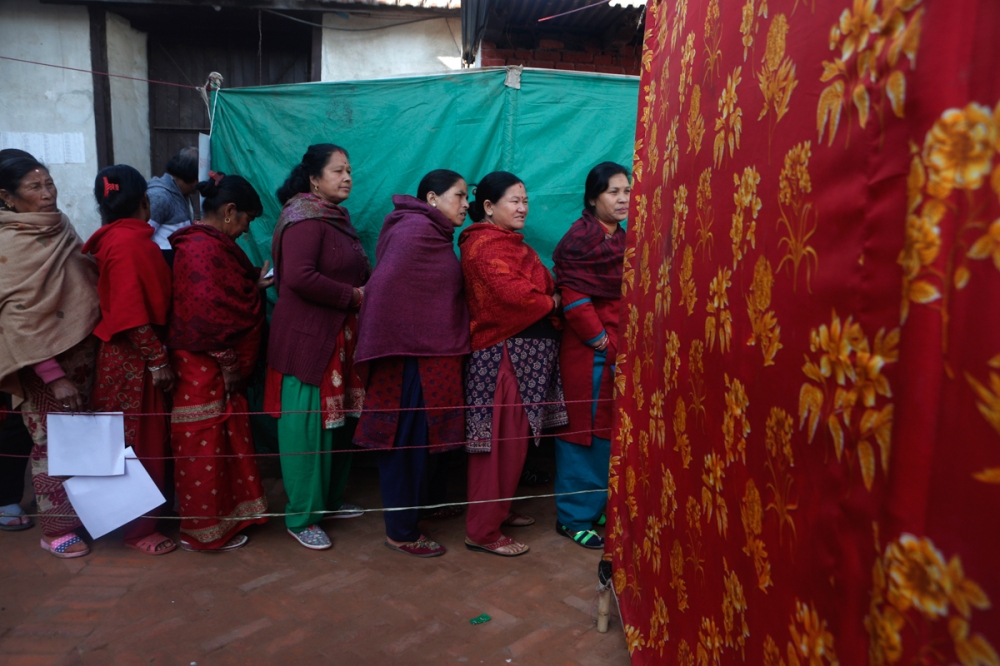 Nepal, home to some of the world’s most endangered species, also celebrated another important conservation milestone this year: on five separate occasions since 2011, the country has gone a full 365 days without a single rhino poaching event.