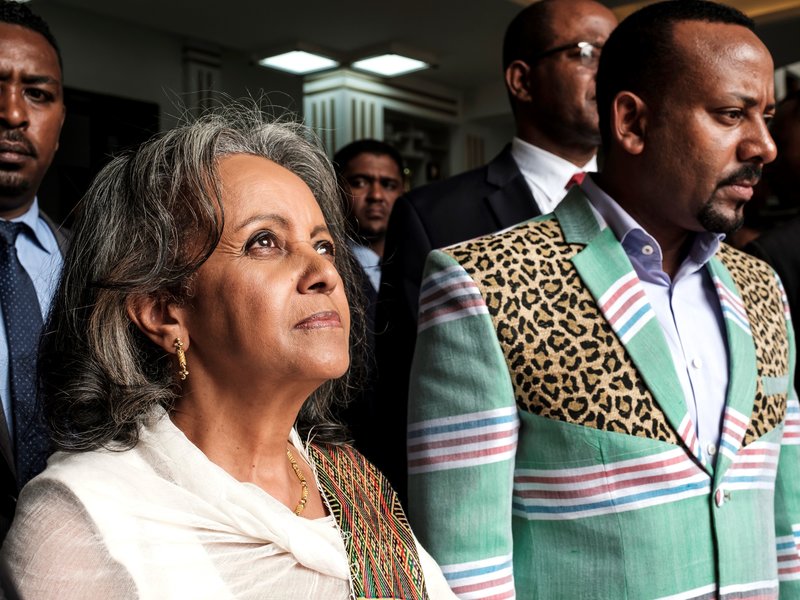 That Sayoc’s account wasn’t removed from Twitter months ago isn’t surprising. Nor is Trump’s and Trump Jr.’s excuse-making and conspiracy-theorist tendencies. With them leading the charge, it’s only a matter of time until Sayoc’s arrest becomes a discredited #FakeNews event for Trump followers. Had Sayoc not been the alleged bomb mailer, he’d be right there with the Trumps alleging the same cover-up.

Ethiopia’s first female president can be a force for reform

Having a woman take over such a revered office is undoubtedly going to inspire millions of Ethiopian women. However, the ways in which Zewde’s presidency is really going to affect the condition of women in Ethiopia will be determined by the causes she is going to champion and prioritise throughout her tenure.

“Unfortunately, technological progress means my chip is already relatively behind the current technology and it will take a surgical procedure to upgrade it, albeit minor.”

Scientists Back Efforts to Pull CO2 from the Atmosphere 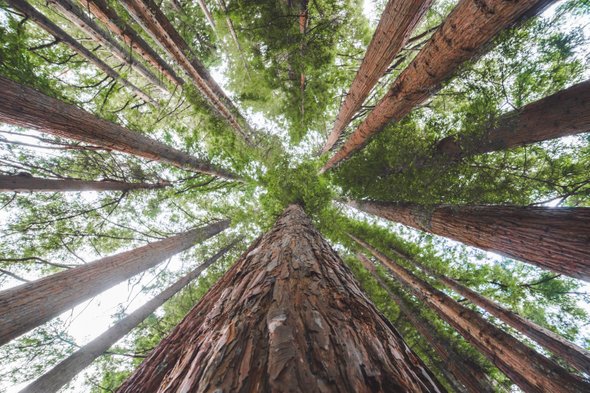 One benchmark for success for the new multiyear federal research project suggested by the panels is that the United States spent more than $22 billion to develop solar and wind energy between 1978 and 2013. “These investments have paid off spectacularly,” Pacala’s panel reported.