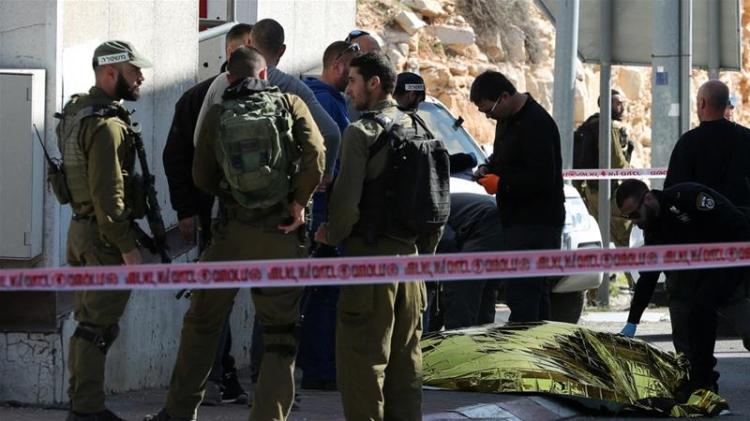 The Israeli police relaxed its open-fire regulations in December 2015, permitting officers to open fire with live ammunition on those throwing stones or firebombs as an initial option, without having to use non-lethal weapons first.

Venezuela Is Not Trump’s ‘First’ Intervention 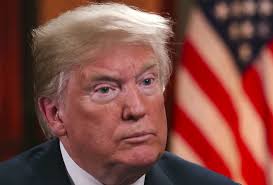 Trump escalated every war he inherited, and has pursued more aggressive policies toward Iran and Venezuela than his predecessor did. Almost everything Trump has done or tried to do has led to deeper entanglements in foreign conflicts and crises. This is worse than bad analysis. It is an attempt to misrepresent Trump’s entire record to make the recent Venezuela decision seem more surprising than it is. 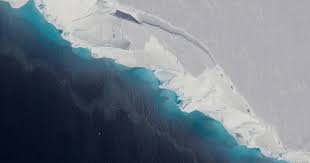 There’s a giant void hiding under the Antarctic ice, and it’s growing larger and more menacing by the day, a new study using satellite data finds.

The cavity is colossal, about two-thirds the area of Manhattan and nearly 1,000 feet (300 meters) tall. It’s growing at the bottom of Thwaites Glacier in West Antarctica, and it’s rapidly enabling ice melt above it. 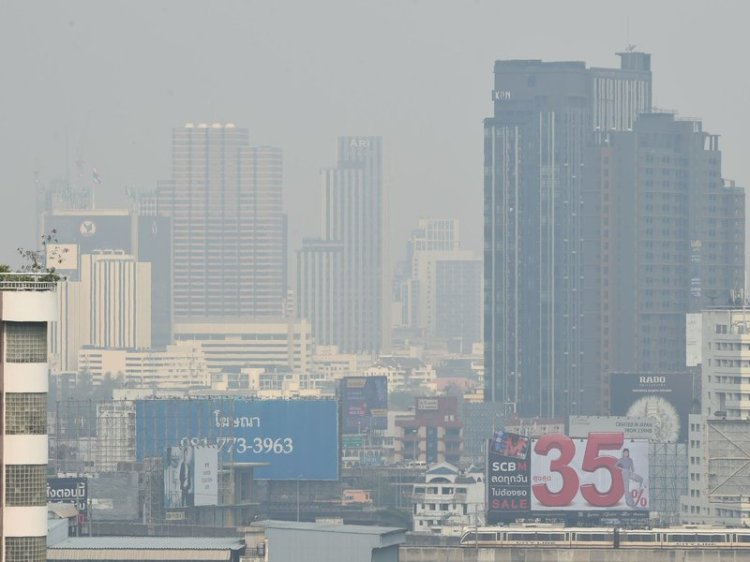 The World Health Organization says 4.2 million people die every year as a result of exposure to outdoor air pollution, and when combined with household air pollution deaths, the number spikes to 8 million. Additionally, 91 percent of the world’s population lives in places where air quality exceeds the agency’s guideline limits.