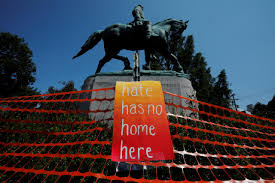 “The words and imagery coming out of the Trump administration and from Trump himself are heightening these fears,” Heidi Beirich, director of the SPLC’s Intelligence Project, told reporters on a conference call. “These images of foreign scary invaders threatening diseases, massive refugee caravans coming from the south. This is fear-mongering.”

“Women empowerment and gender equality were kept in mind while deciding on the gender of the first robot,” said Loknath Behra, the Director General of Police. “Also, the fact that most front office jobs are managed by women was considered.” 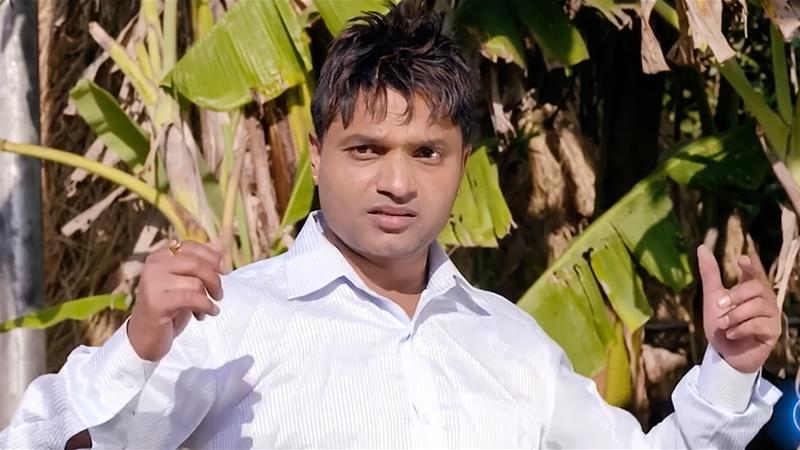 “Expressing one’s views is a right under the Freedom of Expression and we won’t tolerate the infringement of that freedom,” read the statement.

The world’s largest bee has been rediscovered after 38 years

Everything about Wallace’s giant bee is Goliath: It reaches an average body length of around 4 centimeters — about the size of a walnut — and has a wingspan of over 7.5 centimeters. Yet despite its eye-popping size, it’s been nearly 40 years since the world’s largest bee (Megachile pluto) was officially sighted in the wild.