‘Save us from the Satans’: Survivors of Sri Lanka church attack pray

Fourteen children, many of whom were having breakfast in the church portico, were killed and several dozen worshippers in this largely low-income congregation were wounded, according to Zion church officials.

1 Million Animal And Plant Species Are At Risk Of Extinction, U.N. Report Says

“Biodiversity and nature’s contributions to people are our common heritage and humanity’s most important life-supporting ‘safety net.’ But our safety net is stretched almost to breaking point,” says Sandra Díaz of Argentina, a co-chair of the global assessment.

Around the world, politicians are killing faith in democracy

Similarsentiments have driven a global surge in populism that led to the election of Donald Trump and events like Brexit over the past few years. While responses by nation vary, people are generally more optimistic about the state of free speech, economic opportunity and public safety in their nations than they are about their politicians and elections. 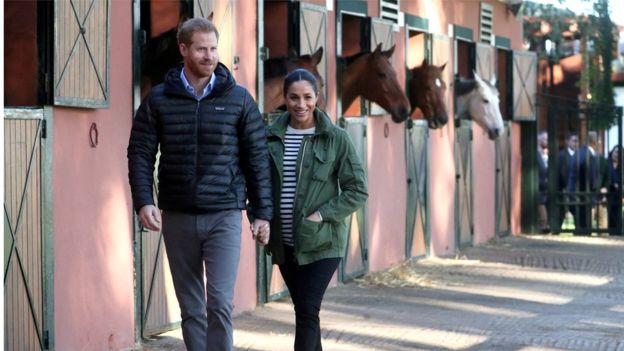 “As every father and parent will ever say, you know, your baby is absolutely amazing, but this little thing is absolutely to-die-for, so I’m just over the moon.”