“Over the last three months, health workers in the Philippines have vaccinated 5.5 million people against measles. The government hopes to inoculate a total of 20 million — one fifth of the population — by the end of September.” 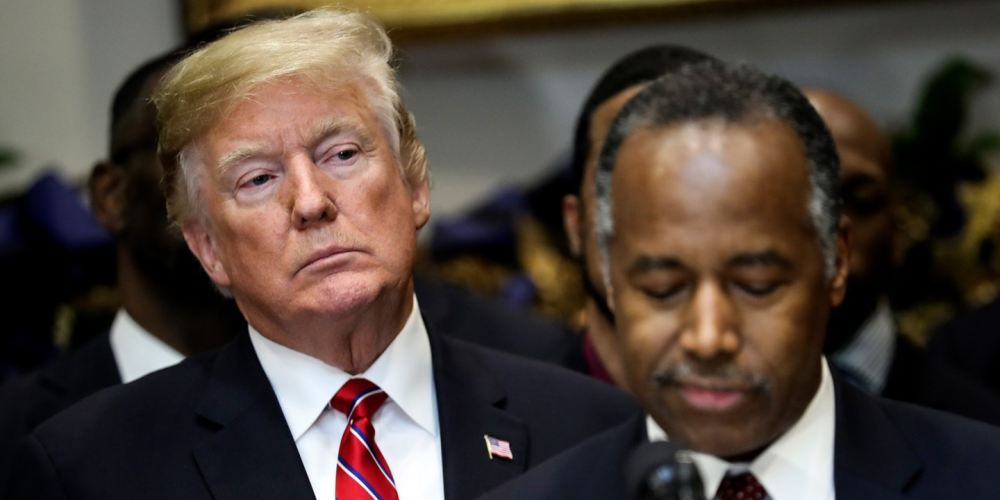 “Civil rights advocates have slammed the Trump administration for the proposal, which could have particularly dire consequences for transgender people. Thirty percent of transgender people have at some point experienced homelessness, and transgender people of color are more than three times as likely as the total U.S. population to be living in poverty, according to the 2015 U.S. Transgender Survey.”

“India hasn’t seen this kind of concentration of power in an individual since Indira Gandhi’s heyday more than 40 years ago,” said Sadanand Dhume, a resident fellow at the American Enterprise Institute. “Modi’s personal triumph means there will be even fewer checks on his authority than before.”

Humans causing shrinking of nature as larger animals die off

“The research did not look at whether members of individual species were getting smaller, but examples of human pressure changing wildlife have been found. The wings of cliff swallows are becoming shorter, enabling them to avoid being killed by cars. Other changes have been recorded too, such as mammals including boars, coyotes and antelopes becoming more nocturnal to avoid people.”