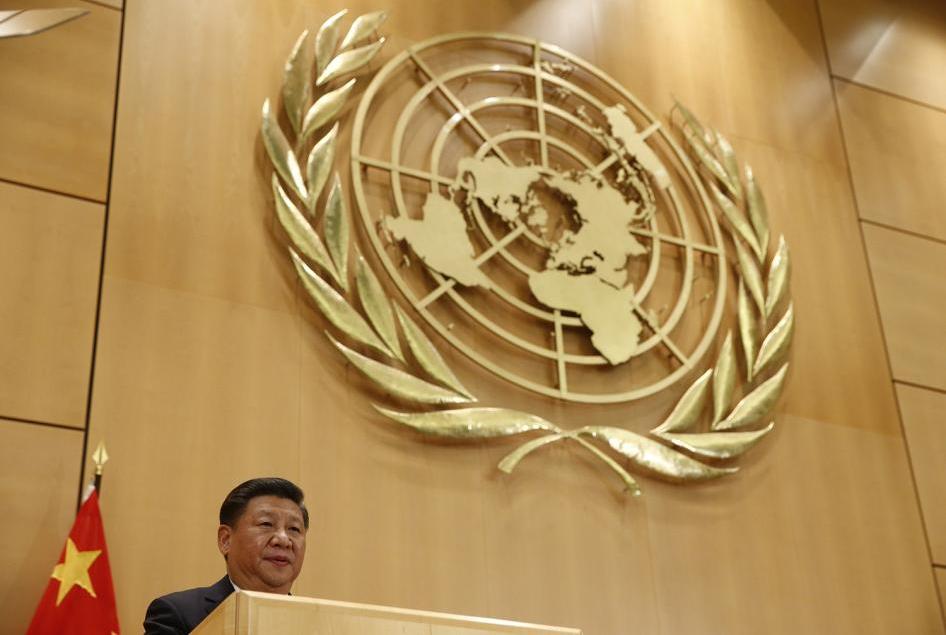 “We call on China to uphold its national laws and international obligations and to respect human rights and fundamental freedoms, including freedom of religion or belief in Xinjiang and across China,” the letter said.

In recent days, Iran had summoned the British ambassador over what it called the “illegal interception” of its tanker. Rouhani had also warned that Britain would face “repercussions” over the seizure. 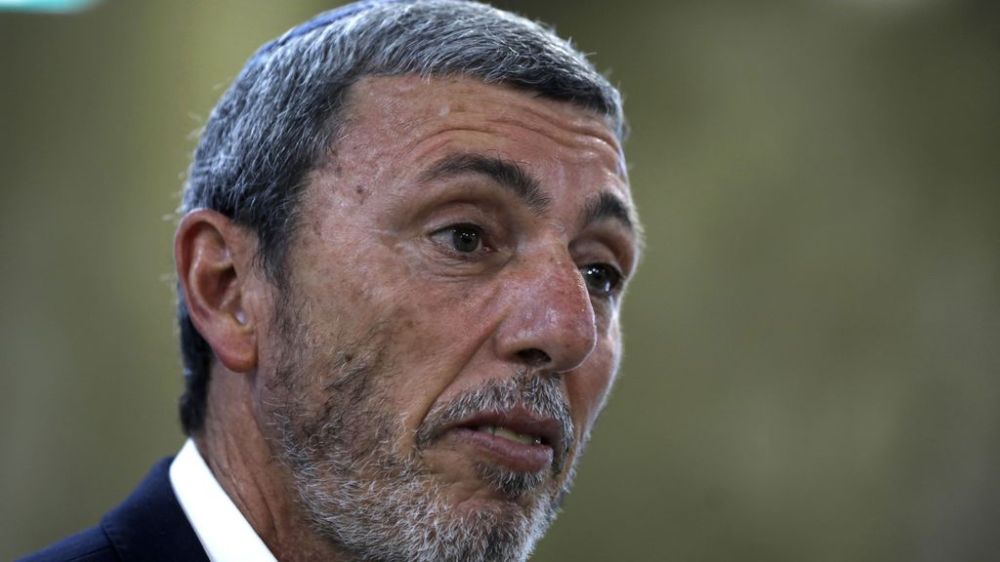 Peretz said the assimilation of Jews around the world and mostly in the U.S. was “like a second Holocaust,” and added that due to intermarriages in the last 70 years the Jewish people “lost 6 million people.” Peretz’s spokesman confirmed this account.

It’s part of our ethos that technology can and should be a force for good. Our annual list of 35 innovators under 35 is a way of putting faces on that idea. In these profiles, you’ll find people employing innovative methods to treat disease, to fight online harassment, and to create the next big battery breakthrough. You’ll find people using AI to better understand neurological disorders and to make cities more livable. This year’s list shows that even in our hard, cynical world, there are still lots of smart people willing to dedicate their lives to the idea that technology can make a safer, fairer world.