Environmental activists and organizations like the World Wildlife Fund warn that if the Amazon reaches a point of no return, the rainforest could become a dry savannah, no longer habitable for much of its wildlife. If this happens, instead of being a source of oxygen, it could start emitting carbon — the major driver of climate change.

10 sexual practices from around the globe that remind us the world is a big, beautiful place

Different cultures around the world have their own tastes and definitions of what’s normal, some of which are downright inspiring. So broaden your horizons with these 10 sexual practices from around the globe that remind us the world is a big, beautiful, open-minded place.

McCormack’s comments are not the first time a senior member of the government has been recorded making controversial remarks about the impact of climate change in the Pacific. In 2015, the then immigration minister, Peter Dutton, was caught by a live microphone joking with Morrison and the then prime minister, Tony Abbott, about rising sea levels. 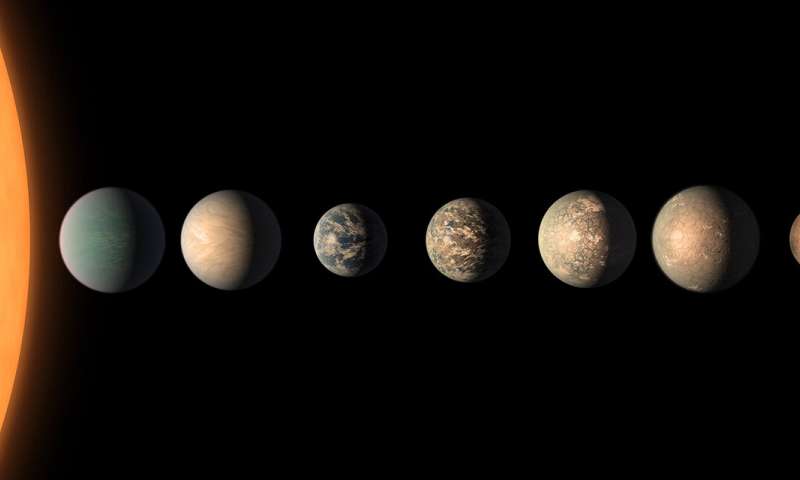 “We expect oceans to be important in regulating some of the most compelling remotely detectable signs of life on habitable worlds, but our understanding of oceans beyond our solar system is currently very rudimentary. Dr. Olson’s work represents a significant and exciting step forward in our understanding of exoplanet oceanography.”