A Day at the Museum

My Journey to the National Museum of African American History

The Souls of Black Folks

I was skeptical when I heard about the opening of the National Museum of African American History. Would we get another watered-down version of black history?  This museum was over a hundred years in the making and well worth it. I’ve spent a lot of time in museums and visited many across the globe. I must say this is one of my favorites. I plan to visit it again and again. That’s whenever I get a chance to go back to the nation’s capital. It’s just too much to explore for only one day.

The entirety of the black experience in the West is perfectly and brilliantly laid out. Kudos to the museum curators for this new American landmark. It should be a place that every American visits’ at least once. There they’ll learn of the triumphs, the struggles, pain, and beauty of black experience in this nation.

My people’s history in this country was born in slavery, with the threat of rampant violence daily. Through it all, black folks fought, rebelled, laughed, cried, and lived full lives despite the injustice and inhumanity of America’s greatest sin. From Crispus Attucks to Booker T. Washington to Ida B. Well to Angela Davis, the black experience is more than just slavery and the civil rights movement.

Wade in the Water

My reflections on this day at the museum started with its fantastic layout and design. It’s a beautiful building, but the exhibits are its crown jewel. I mostly spent my time in the lower levels where you start at the pre-colonial Europe and Africa continents. Then work your way up to Jamestown 1619, to the New York Conspiracy 1741 to the Civil War 1864 to the Harlem Renaissance to the Black Power Movement all the way to black life in contemporary America. I was lucky to share my reflections on the moment in one of the many feedback sound rooms placed throughout the museum.

There were times I was moved to tears, from learning that slave women had to nurse the slave master’s wives children before they could nurse their own. Slaves were treated like cattle and suffered in some of the most inhumane ways possible. The creation of the racial caste system purposed was to separate white indentured servants from aligning with black slaves and Native Americans to overthrow the landowner class. Treaties were broken, not just between white colonists and natives, but the promise of freedom wasn’t given to blacks after the American Revolution. The truama of lynching in post-slavery Jim Crow South and the segregated North. The tragedy of the brutality inflicted in 1955 to a young man named Emmitt Till.

Other times, I felt uplifted by the resiliency of the black struggle. At every crux of our nation’s history. Black people have forced America to live up to its touted ideals that it often fails to do in reality. Ideas of freedom and liberty and justice for all. From Nat Turner’s violent and brutal rebellion to the treacherous road to freedom that Harriet Tubman guided countless slaves too. To Dr. King telling his people that he wouldn’t get to the mountain top with us or Malcolm X’s profound insight into the American black political psyche with his, ‘Ballot or the Bullet‘ speech. How art, music, fashion, sports, and culture were all shaped by black Americans throughout the centuries. For America to be still a young nation, it’s history is quite fruitful. 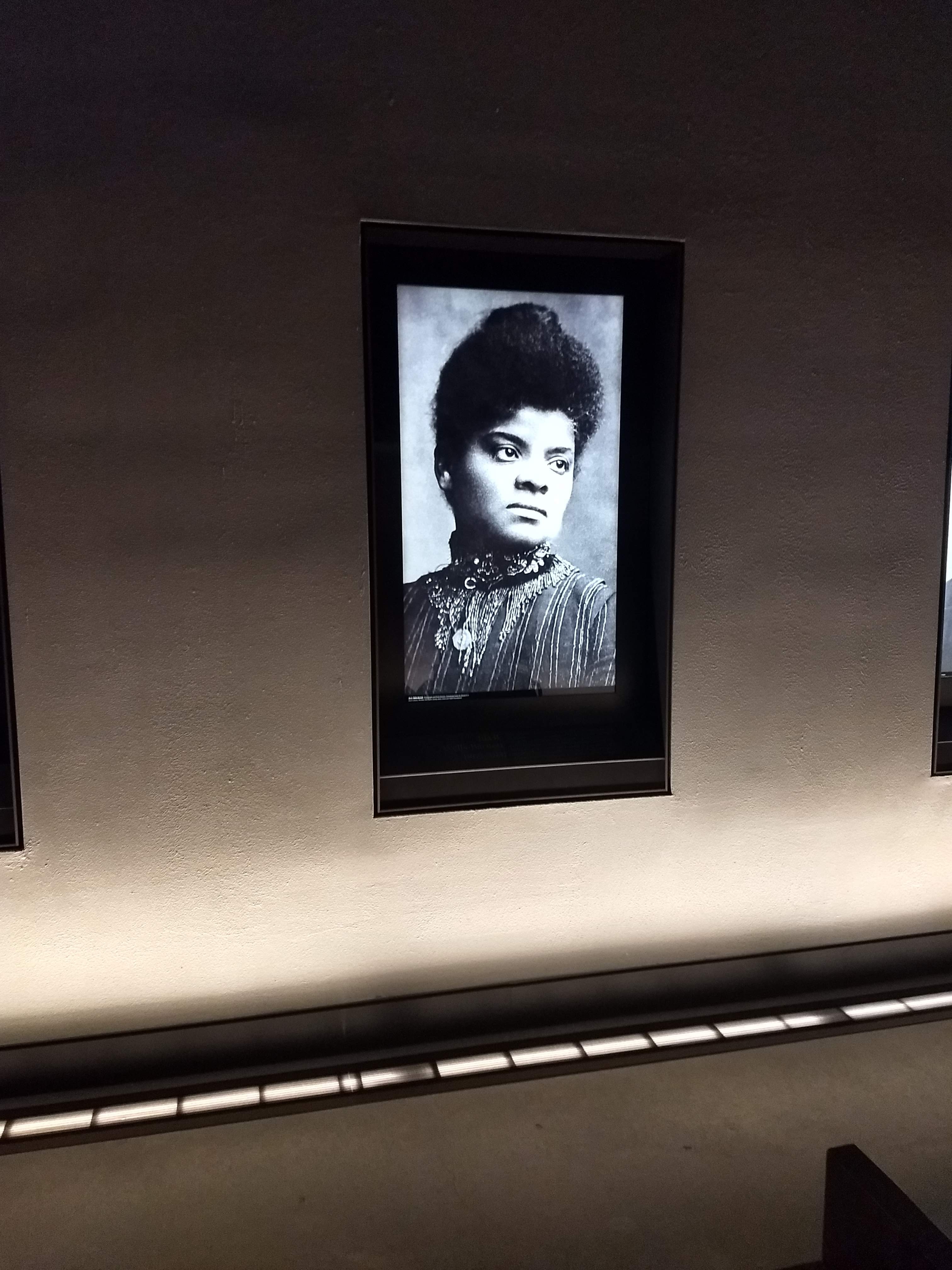 Lift Every Voice and Sing

American history is many things. It’s inspirational, it’s tragic, it’s complicated, and so much more. There was history on this land long before Columbus landed in Haiti in 1492 and began the age of European Conquest. There was the triumph of winning two World Wars at high costs to the election of the first Black President. All of this is America. Every step or stumble along the way, black people have been there. Against all the odds, we have overcome so much. And in the age of Trump and Black Lives Matter. We still, have a damn long way to go.

I wish that black folks realized that this nation is a nation that our ancestors built with their literal blood, sweat, and tears. Slave trade was the capital for American capitalism. Without us, there would be no United States of America or the empire that sprung forth from its creation. We have been for, better or worse, the people that have sometimes demanded peacefully or violently that all people are created equal.

The National Museum of African American History proves something that I have always known since I was a child. That black history is genuinely American. We still have a long road ahead of us. But the museum shows how far we’ve come and how further we still have to travel.