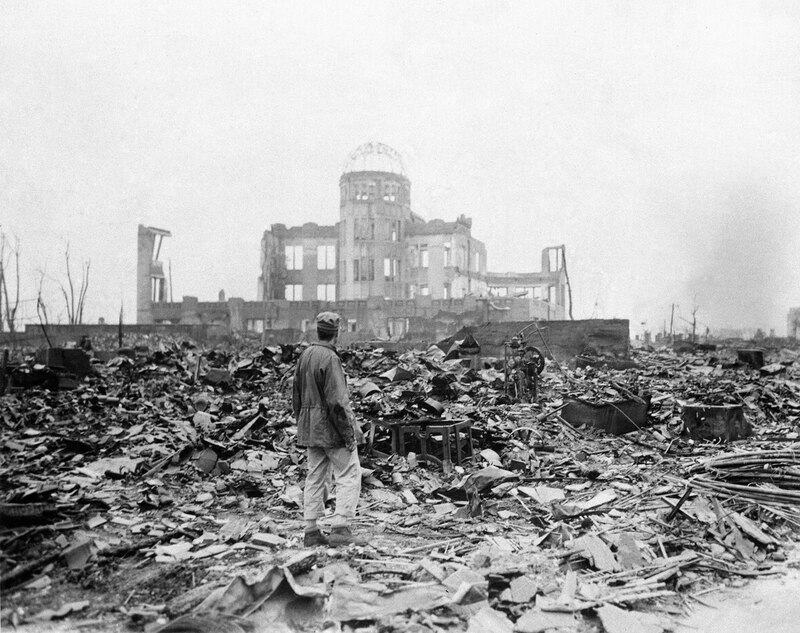 The city of Hiroshima in western Japan marks the 75th anniversary of the world’s first nuclear attack on Thursday. Three days after its Aug. 6, 1945, bombing of Hiroshima, the United States dropped a second atomic bomb on Nagasaki. Japan surrendered on Aug. 15, ending World War II and, more broadly, its aggression toward Asian neighbors that had lasted nearly half a century.

“The coronavirus has hit healthworkers all over the world, but it’s been especially bad in Mexico,” said Alejandro Macias, an epidemiologist who spearheaded Mexico’s response to the 2009 swine flu pandemic. 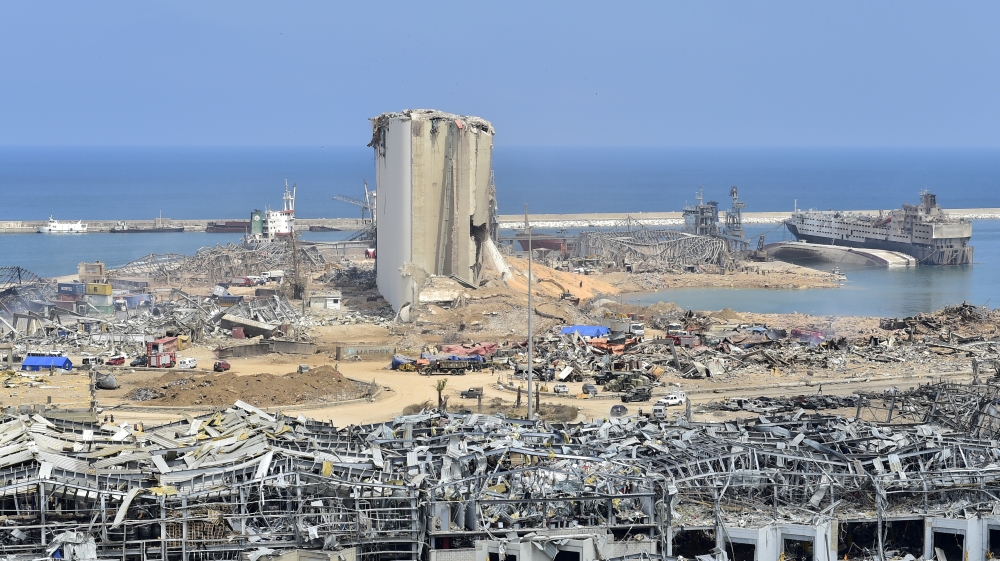 Health Minister Hamad Hassan said at least 154 people have been killed in the explosion and 5,000 others injured, but the number is expected to rise as search-and-rescue operations continued for missing people.

Katie Mack: ‘Knowing how the universe will end is freeing’