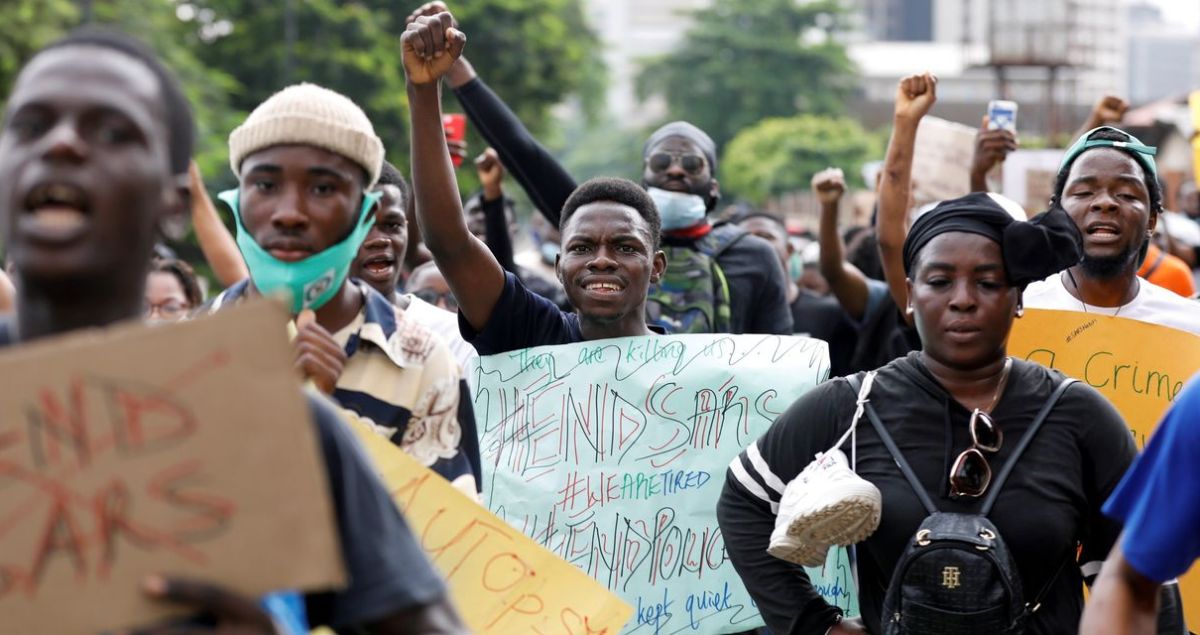 Nigeria seeks to halt looting amid fury over ‘food warehouses’

Home to more than 200 million people, Nigeria is Africa’s most populous country and the continent’s top oil exporter.

But according to the National Bureau of Statistics, almost 83 million people, or 40 percent of the population, live below its poverty line of 137,430 naira ($381.75) a year, with millions depending on daily income for survival.

Unemployment has, however, disproportionately affected lower-wage workers. With many higher-paid employees working from home, there has been a housing market boom, with home sales jumping 9.4% to a seasonally adjusted annual rate of 6.54 million units in September, the highest level since May 2006.

The Brazilian Forum on Public Security said 66,123 rapes were reported last year – one every eight minutes. Nearly 86% of victims were female and 60% under-14.

Ana Paula Araújo, the author of a new book called Abuse: Rape culture in Brazil, said those shocking figures were only the tip of the iceberg because 90% of crimes went unreported.

“Roman will find more free-floating planets at a higher rate than we are finding today,” he says. “It’s going to be a huge leap.”