Donald Glover on Why ‘Atlanta’ Has an All-Black Writing Staff 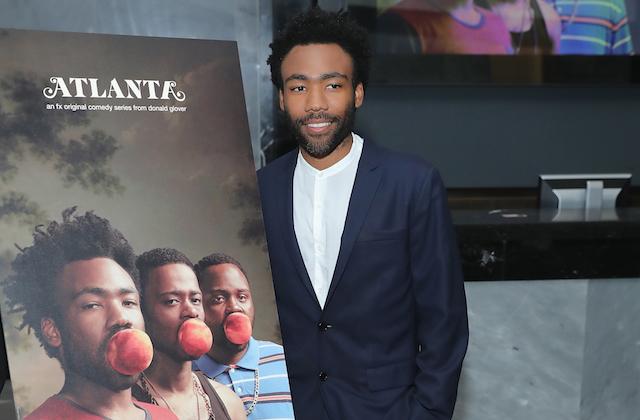 “As Glover told writer Rembert Browne for Vulture (the story also appears in New York Magazine’s new print issue), FX initially suggested that a drug dealer character live in “traplike” apartment. “We were like, ‘No, he’s a drug dealer, he makes enough money to live in a regular apartment,'” Glover said to Vulture. “There were some things so subtle and Black that people had no idea what we were talking about.”

The Earth Next Door

It was just over 20 years ago—a blink of a cosmic eye—that astronomers found the first planets orbiting stars other than our sun. All these new worlds were gas-shrouded giants like Jupiter or Saturn and utterly inhospitable to life as we know it. But for years each discovery was dutifully reported as front-page news, while scientists and the public alike dreamed of a day when we would find a habitable world. 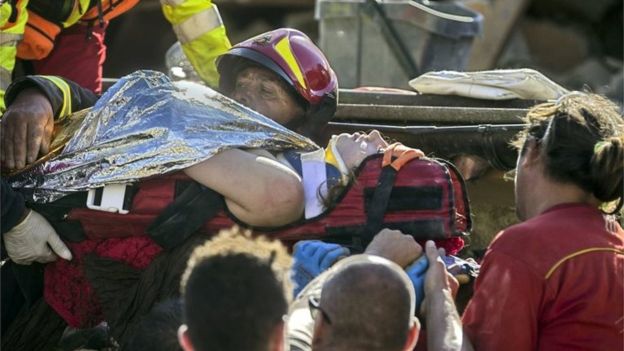 The magnitude-6.2 quake struck at 03:36 (01:36 GMT), 100km (65 miles) north-east of Rome, not far from Perugia. At least 86 of the dead were in the historic town of Amatrice, where the mayor said three-quarters of the town was destroyed, and in nearby Accumoli. Many people are still believed to be buried under rubble.

Feyisa Lilesa, the marathon runner who made an anti-governmentprotest gesture during the Olympic Games, has not returned to Ethiopia. Reporters aboard the Ethiopian team’s return flight from Rio yesterday (Aug 24) said Lilesa was not on the plane.