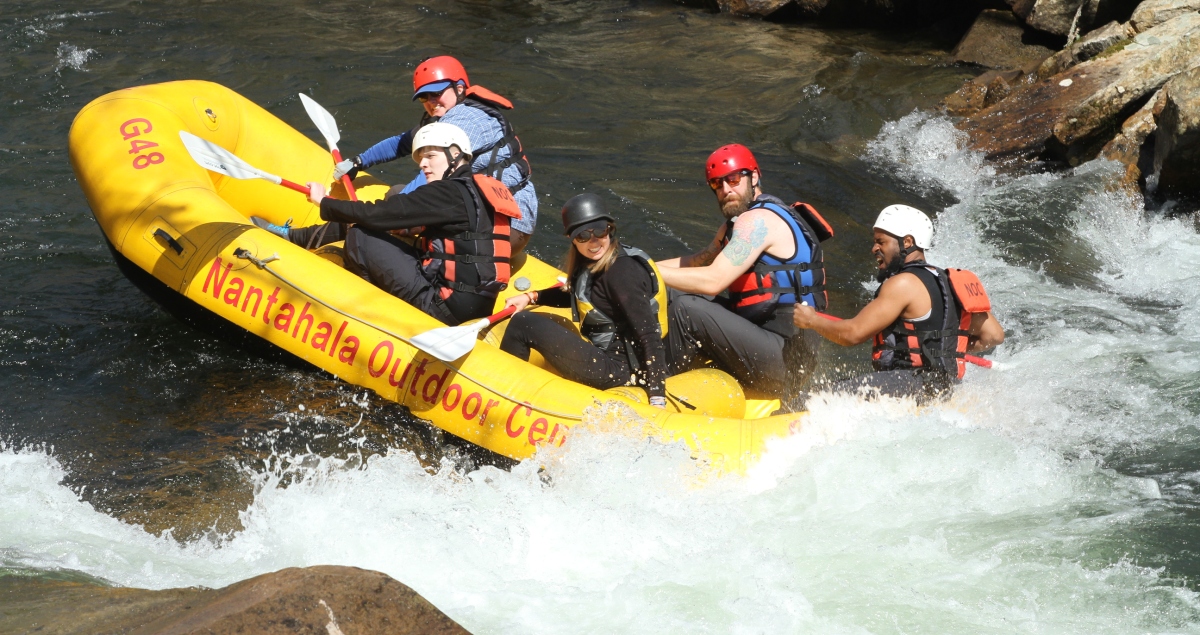 What Veterans Day Means to Me

Every year on November 11th, the United States celebrates a day that honors men and women who are currently or used to wear the uniform of the United States Armed Forces. We as a country, despite our differences in religion, race, sexuality, creed, or political leanings, should do our best to respect those who served and still serve. The men and women in uniform don’t decide to go to war or with whom to go to war. They follow the orders of the oath we all swore to uphold.

Our servicemen and women reflect every aspect of what makes America one of the world’s most diverse and multicultural societies on Earth. But the realities of war have left scars on the countries we’ve fought and on those who’ve fought in our wars. Homelands have been devastated, guns fired, lives lost, and bombs dropped. We are never the same when we return home, just like the people in the countries we’ve fought in. This is my story of redemption, and, hopefully, many of my fellow servicemen and women will find hope in my words. I hope these words help them begin healing the visible and invisible wounds of war…

From my days in the Navy…

It was a warm June day in the Talamanca Mountains of Costa Rica. Christy Kruse, my new friend, had spent the last several days at our host family’s home trying to convince me to go white water rafting. I’d never done anything like that before. Yet there I stood with several other volunteers from Habitat for Humanity on the Pacuare River. It was a hot, muggy, and humid day. Those bright yellow rubber rafts were about to take me on an adventure of a lifetime…

Before I joined the Navy in June 2001, my outdoor experience consisted of no more than my boyhood adventures playing in the woods, digging up worms out of the dirt, and catching grasshoppers during the hot Midwestern summers. By the time I joined the Navy, I was a ‘city’ kid from Chicago, Illinois. During my time in the service, I learned to work with people from various racial, social, and religious backgrounds. We were men and women working together to achieve a common goal.

I had never seen the ocean growing up. Despite its beauty, Lake Michigan can never quite compare to the world’s oceans’ majestic power. I witnessed a lunar eclipse while on the Indian Ocean on my first deployment to Kuwait during Operation Iraqi Freedom. It was the first time in many years that I stood in awe of nature’s beauty – even amid modern warfare. I’ve now been lucky to sail the Pacific, the Southern and Indian Oceans, the Mediterranean Sea, and the Persian Gulf. On stressful days at sea out on the USS Cleveland LPD-7, I would come out to the flight deck when operations were down. I would stand at the bow of the ship and watch the dolphins swim alongside the forecastle. I saw the beauty of bioluminescence through thousands of jellysh lighting up the night sea in the Persian Gulf; it was only matched by the beauty of a clear night’s sky.

I developed a taste for travel and wanted to see more of the world. Six months before getting out, I volunteered to spend a summer in beautiful Costa Rica, building homes for those less fortunate. Just one month after receiving my honorable discharge from the United States Navy. I stood on that riverbed in Costa Rica, preparing to have my first whitewater adventure.

We hit a Class 5 rapid on the last section of the river during my first rafting adventure, and our raft capsized. We were all dumped into the river, and I hit my head on a rock. The cheap plastic yellow helmet saved my life that day, and I still proudly wear a scar on my left ear from that eventful day on the Pacuare River. 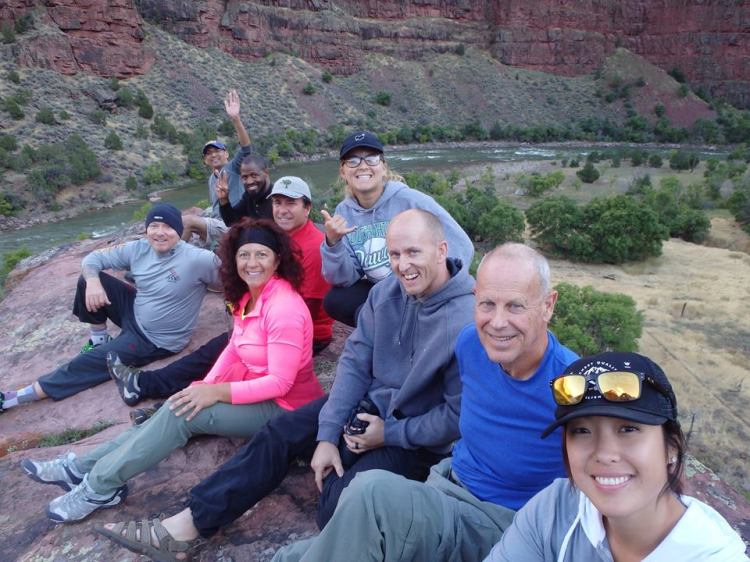 Fast forward 11 years later, and now I have a new mission to accomplish: building a community with veterans in the Southeast. My time in nature didn’t end after my trip to Costa Rica. Back home in the Midwest, I found personal redemption via sweat lodges in the woods of northern Illinois and in the backyards of Chicago. I dealt with many years of insomnia, PTSD, and depression, which manifested itself as early as during my first deployment.

Upon entering graduate school for social work, I learned that many men and women who served in the Armed Forces suffer invisible wounds like depression, anxiety, insomnia, and PTSD. These invisible wounds developed on the seven seas or the deserts of Iraq or Afghanistan. I owe my life to a vet who helped me in a time of need and to a good friend who brought me to the sweat lodge’s sacred space. I now work to help my fellow veteran and military brethren find redemption in the beauty of nature. 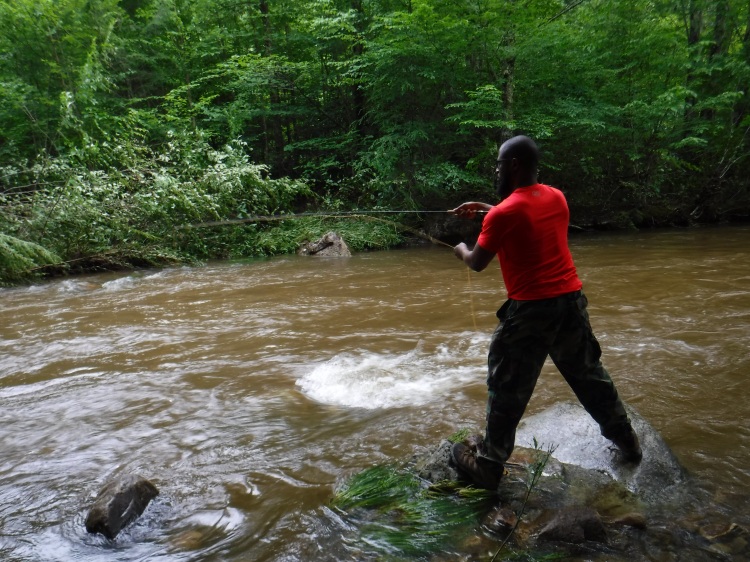 A University of California Berkeley long-term study in partnership with Sierra Club Outdoors has found that time spent outdoors in nature can positively impact the ill effects of PTSD. Many veterans experience difficulty adjusting to civilian life after leaving service or have trouble with invisible wounds caused by PTSD. Many programs serve the military and their families: The Sierra Club Military Outdoors, Team Rubicon, Team River Runner, Team Red, White, & Blue, and The Missions Continues. All these programs share a common goal of helping service members and their families reconnect with each other and nature. I hope my brothers and sisters in arms can equally find peace and solace through nature, just like I did.