After spending a week in Big Bend National Park and witnessing the night’s sky in it’s purest form, I feel refreshed and humbled again by the beauty of nature.

Now I find myself plugged back into the “so-called” real world. The vicious attack (and video) in Chicago has been replayed ad nauseum throughout the 24/7 news cycle propaganda machine for the past couple of days. A mass shooting in Florida has joined the fray on Friday. Talking heads have been nonstop spewing hate and fear versus positive solutions to society’s most pressing problems.

We as a society marvel at our rapid technologic progress, thanks to cars, planes, smartphones, and the internet. Yet we are still marred deeply in what we claimed made us better than “so-called” primitive peoples: violence, hate, status, and tribalism.

It appears humankind has lost touch with our common humanity the more we have withdrawn from nature. We are not evolved and seem to be descending back into the worst aspects of our humanity: hate, brutality, predation, prejudice, assault, rape, and murder. From Trayvon Martin, to mass dehumanizing of immigrants and refugees, to Dylann Roof, to one of the most heinous presidential campaigns in recent memory, to mass shootings, to the recent violent assault in Chicago…where are we going?

Maybe we modern humans can learn from our ancestors and reconnect ourselves to the better parts of our humanity: hope, love, community, joy, and peace. Sitting around the campfire under the stars, social statuses slowly erode and we all become connected to each other. Our primitive ancestors used fire to keep warm and scare away beasts but also to connect to their fellow human beings. Sharing stories and laughing around the campfire can momentarily erase those social statuses that we modern humans use to divide ourselves.

In a perfect world, all the people of the world could share in this ancient and simple but deeply profound experience, bringing us a world with a little less hate, division, fear, and war. Despite all of our differences, sharing together in our dreams, fears, and hopes around a fire shows us our sameness.

I challenge myself and those closest to me to try to make a better world possible by finding a little piece of mind outdoors in 2017. Whether it is a walk in a local park, a picnic with a lover, a hike in the woods, rafting down a river, or climbing a mountain, just get outside and clear your mind. Find that tribe and enjoy the sacred space of the campfire… 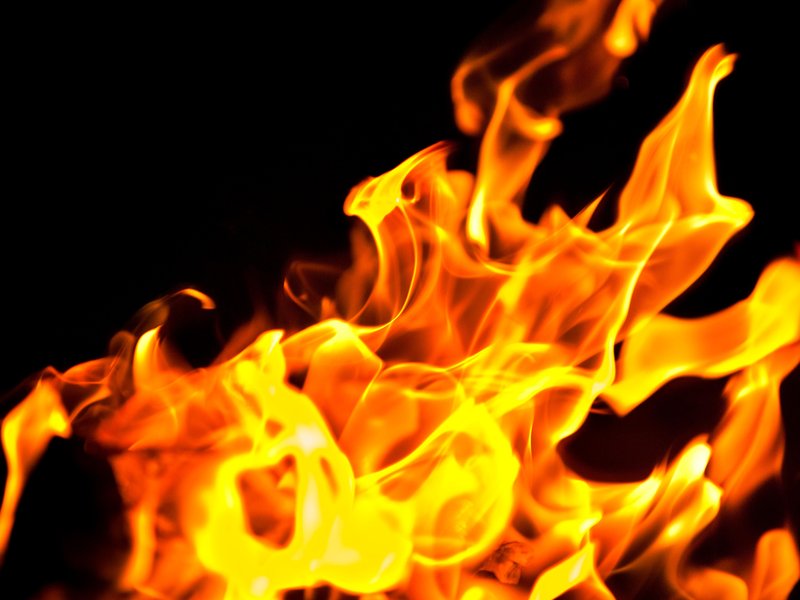