Welcome to the “Black History Month” edition of the Evolving Man Project’s ‘Evolved Man of the Week’ profile. Each week in February, we will highlight a historical black male figure who embodies what it meant to be an evolved man, famous and non-famous alike. The world needs to know their stories and deeds. This week’s honor goes to the first black military pilot, boxer, jockey, jazz drummer, French Foreign Legionnaire, and the legendary man called ‘The Black Swallow of Death’ by the Germans in World War I,  Eugene Bullard.

At the age of fifteen, he escaped extreme racial oppression in the United States on a German ship headed to Aberdeen, Scotland. Here is Eugene in his own words:

“I wasn’t quite sure where that boat was heading,” Bullard told an interviewer many years later, “but it was going to a place I had never seen before, and that was good enough for me.” 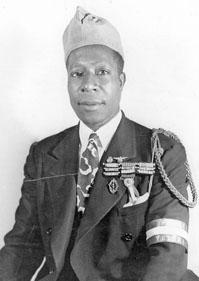 Bullard  was born in Columbus, GA, in 1895. After fleeing to Europe, Mr. Bullard settled on living in Paris, France, as his home. He became a boxer and enlisted in the French Foreign Legion, serving in the 170th Infantry Regiment at World War I. After nursing a combat injury, he would soon enlist in the French Air Flying Service. It was the start of his incredible career as a fighter pilot in France. As the United States entered the War, Mr. Bullard attempted to join the U.S. Air Service but was rejected due to racism and not being a commission officer. This was despite his extensive flight combat experience.

“The contrast between Eugene Bullard’s unrewarding years of toil and trouble early and late in life in the United States and his quarter-century of much-heralded achievement in France illustrates dramatically … the crippling disabilities imposed on the descendants of Americans of African ancestry … .”- Craig Lloyd, Author.

After the First World War, Eugene Bullard ended up owning a nightclub in Paris. There he rubbed shoulders with such historical icons as F. Scott Fitzgerald, Langston Hughes, and Josephine Baker. At the start of the Second World War, Mr. Bullard served as a spy against Nazi-supporting French Militants. He later took on the cause of the growing Civil Rights Movement in the U.S. He returned to France in his later years but never reclaimed his former glory. At the end of his life, Mr. Bullard worked as a doorman at the Rockefeller Center.

Throughout his incredible career, Mr. Bullard won numerous awards and accolades, including the Knight of the Legion of Honor, Military Medal, War Cross with a Bronze Star, World War I Medal, Battle of the Somme Medal, War World II Medal. He was posthumously commissioned as a Second Lieutenant and awarded the World War I Victory Medal. The book Eugene Bullard, Black Expatriate in Jazz-Age Paris, highlights his revolutionary life. Today we honor Eugene Bullard as our Evolved Man of the Week. 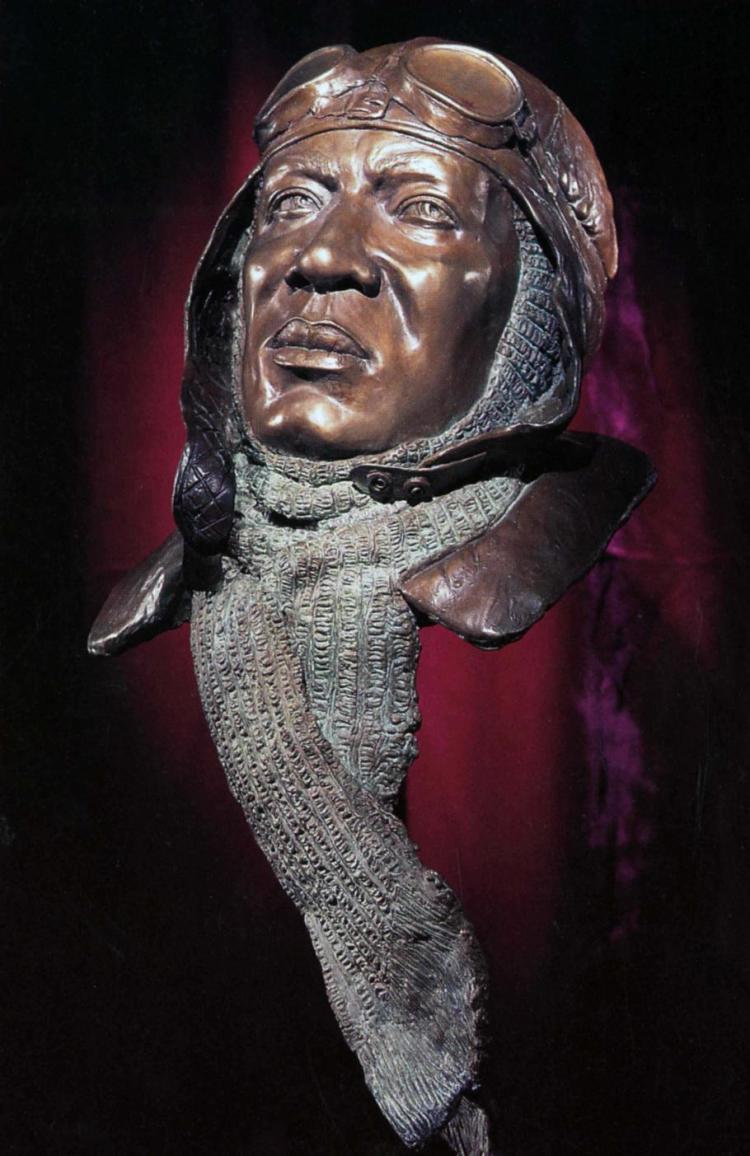