TrumpBeat: There Is No Pivot 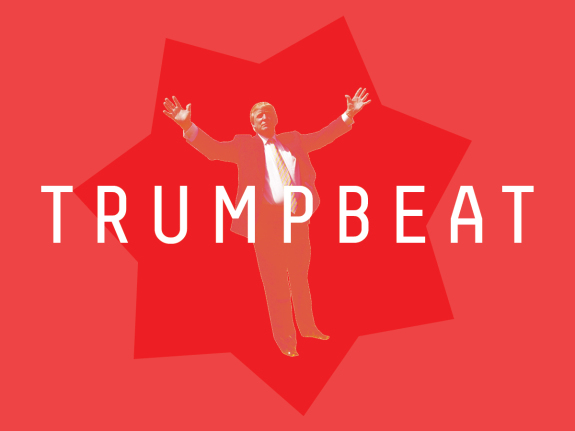 “Donald Trump’s campaign for president was notably light on policy details, which meant no one was sure what he’d do once he took office. Washington insiders debated whether he would govern as the populist bomb thrower he presented during the campaign or morph into a more conventional Republican, in policy if not in style. Some liberals allowed themselves to hope that Trump, with his New York background and his once-cozy relationship with the Clintons, would prove more progressive than he let on during the campaign. Even some supporters said they weren’t sure Trump meant many of his more extreme promises.”

Trump ultimately may be too pragmatic an executive, and his own political base too firewalled against fiat, to indulge the sort of nationalist folly that sunk Rousseff and her country’s fortunes and dogged Latin America for decades. But Brazil’s woes are a cautionary tale about mortgaging wealth and stability to the populist temptation, and that’s a problem no border wall can fix. 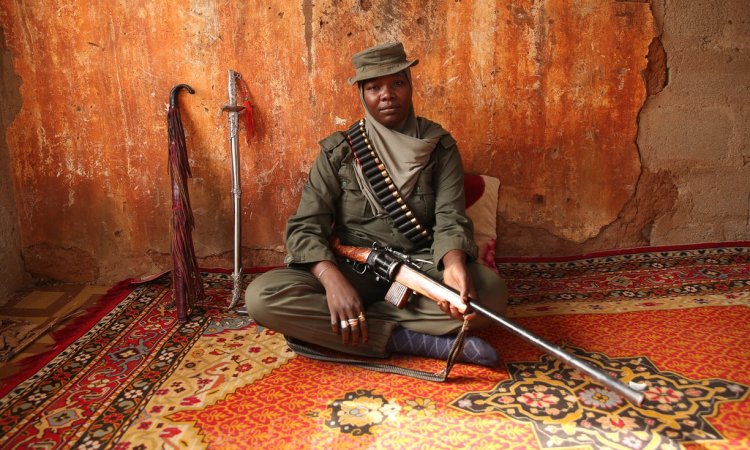 There are thousands of hunters in the region who have been enlisted by the military on an ad hoc basis. But Bakari Gombi is one of only a handful of women involved and she has become a heroine for hunters and local people alike. Her gallantry has won her the title “queen hunter”.

Sorry, Einstein – physicists just reinforced the reality of quantum weirdness in the Universe

“For us it seems like kind of a win-win,” he told Wolchover. “Either we close the loophole more and more, and we’re more confident in quantum theory, or we see something that could point toward new physics.”