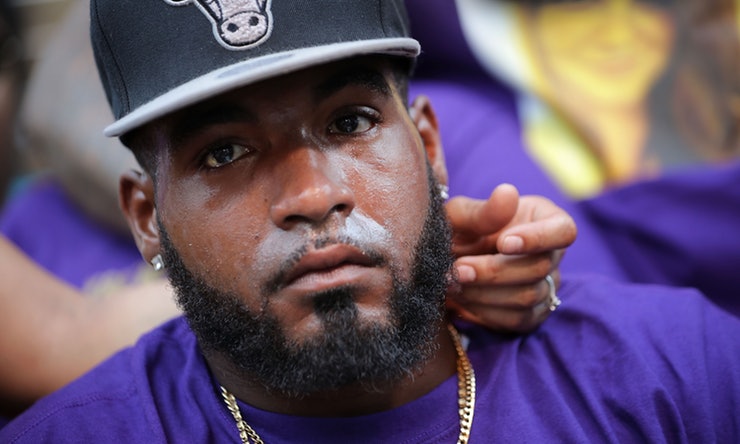 Welcome to the Evolving Man Project’s ‘Evolved Man of the Week’ profiles. Each week we will highlight an individual that embodies what it means to be an evolved man, famous and non-famous men alike. The world needs to know their stories and deeds. This week’s honor goes to activist, landscaper, and hero, Marcus Martin.

Marcus Martin was severely injured when a terrorist drove through a crowd of peaceful protestors on August 12th in Charlottesville, VA.  Marcus heroically made a split second decision to save his fiance’s life by moving her out of harm’s way, and in the process suffered a broken ankle, broken tibia, and several torn ligaments. During the attack, Marcus, and his fiancée Marissa Blair lost their friend Heather Heyer, who died from her injuries during the terrorist attack.

Here is Marcus in his own words about the terrorist attack in Charlottesville:

Today we honor Marcus Martin has our Evolved Man of the Week. 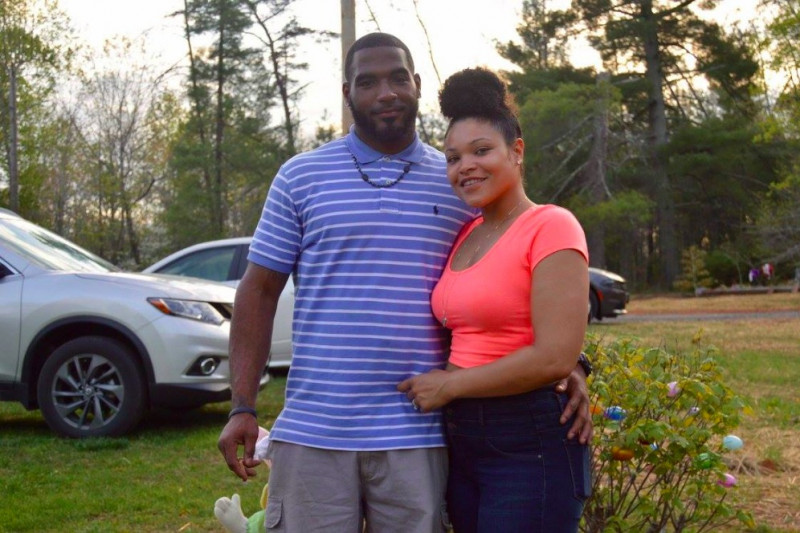