White House deputy press secretary Raj Shah on Wednesday defended the president’s decision to retweet anti-Muslim videos from a far-right British account by saying the president has consistently prioritized national security, including through his travel order.

What You Don’t Know, But Should, About the Slave Trade Happening in Libya Right Now

Each year for the past three years, more than 150,000 migrants and refugees have crossed into Europe from Libya in hopes of making their way to a new life. It’s a treacherous journey. More than 3,000 people have drowned each of the past four years trying to cross the Mediterranean Sea.

House Republicans are planning to propose a bill this week that would bring about drastic changes to federal loans servicing and higher education policy, The Wall Street Journal reported Wednesday. The bill is part of a push to provide students with more skills in a modern labor market, but would also do away with programs meant to ease students’ borrowing burdens.

How Much CO2 Will the World Need to Remove from the Air? 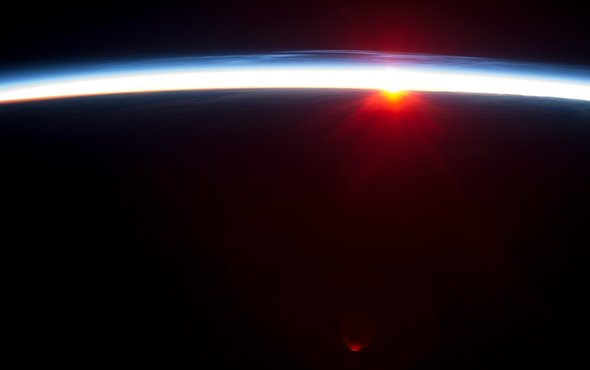 “Without clearly defined constraints to overshoot, politicians cannot fail and thus cannot be held accountable for insufficient action,” say climate experts Oliver Geden of the German Institute for International and Security Affairs and Andreas Löschel of the University of Münster in Germany in a comment published this week in Nature Geoscience.