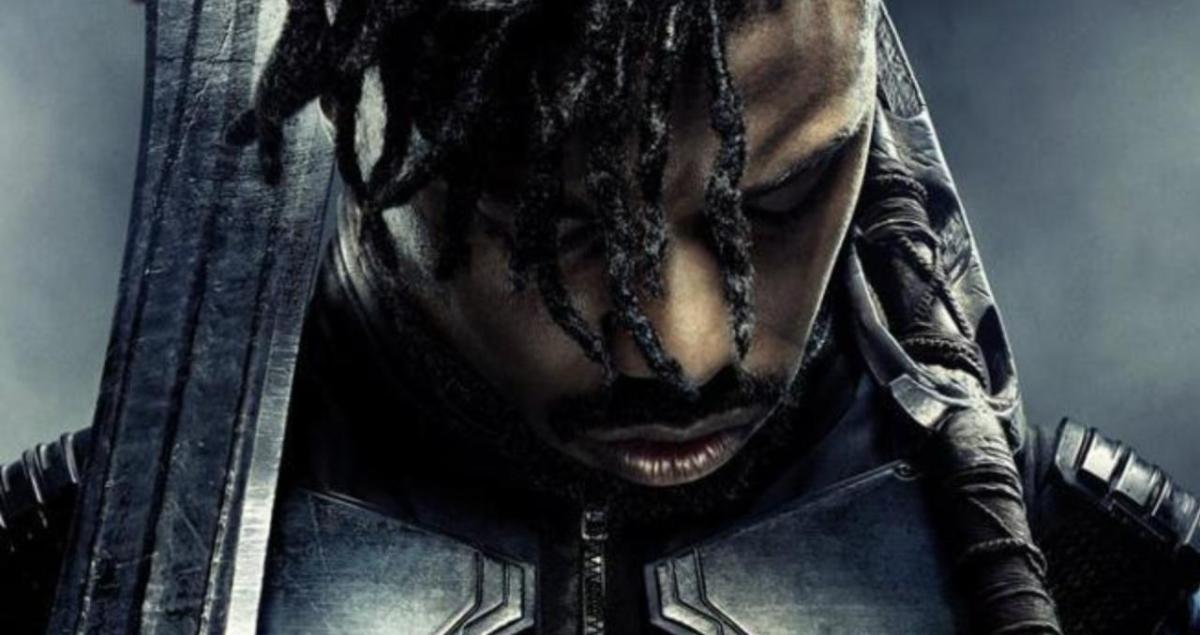 ‘Black Panther’ Is Not the Movie We Deserve

The crashed plane was 25 years old, Iran’s civil aviation organisation said. Sixty passengers, two security guards, two flight attendants and the pilot and co-pilot were on board. Iran has suffered several aviation accidents in recent years and has an ageing aircraft fleet. The country has struggled to obtain spare parts to maintain its planes in the face of international sanctions imposed to curb its nuclear programme.

Democratic Republic of Congo: a country on the brink 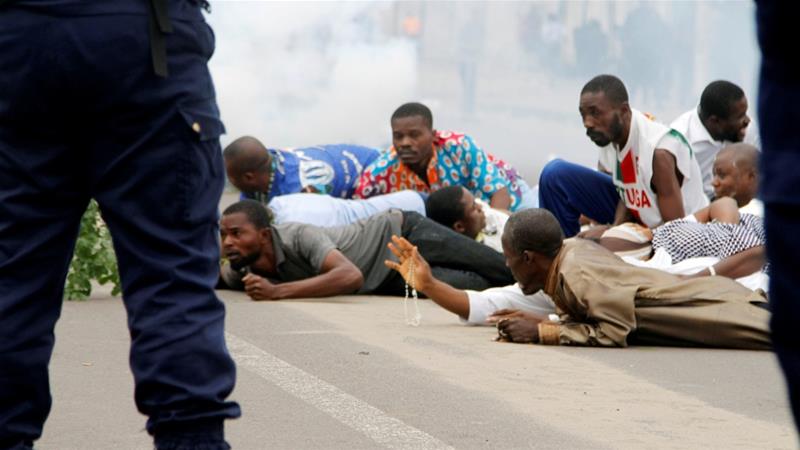 These days, there seems to be two Congos existing simultaneously. On one hand, there is the Congo of Kabila, Mende, and Tshibala where “everything is fine,” and people can “freely” challenge the government and demand accountability. On the other hand, there is the Congo of the CLC and the Congolese people where calling the government into account is an act of defiance to Kabila, and speaking out against repression can land you in jail, in exile, or in the grave.

Is Humanity Ready for the Discovery of Alien Life?

“When we think about what forms life may take elsewhere, we’re really limited by the fact that we only know about what life has evolved to look like here,” Varnum says. But “my suspicion is in fact, the sort of stranger it is, the more excited people would be.”