Protester arrested after climbing base of Statue of Liberty 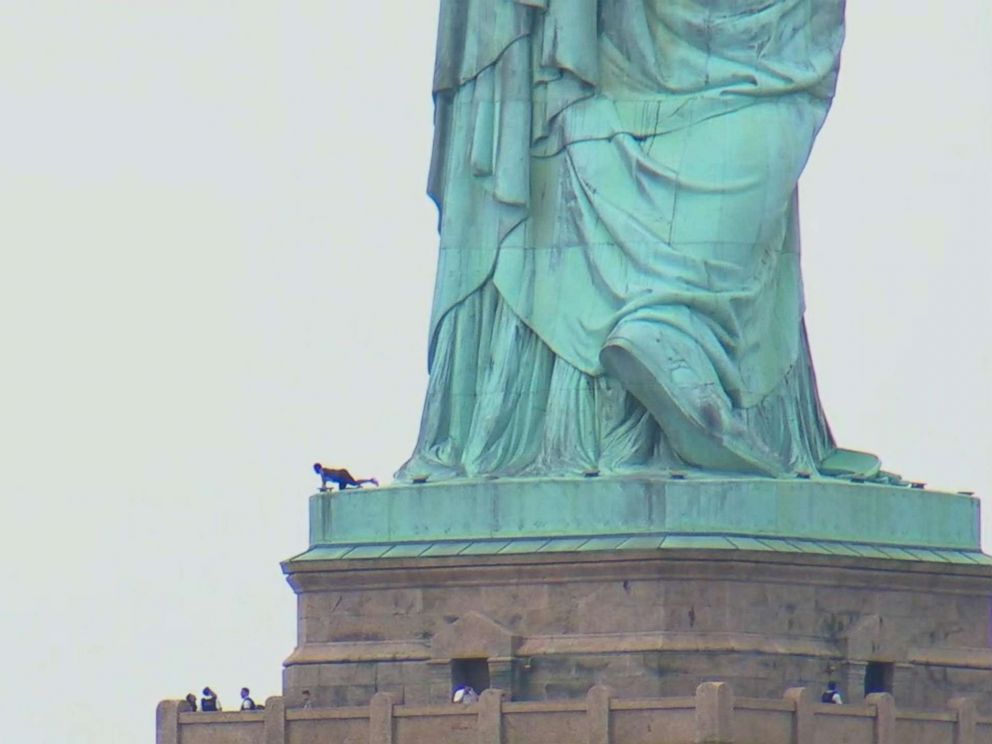 She wasn’t the only protester arrested at the Statue of Liberty on Wednesday. Earlier that afternoon, seven people were apprehended for holding a banner that read “ABOLISH ICE” off the base below the statue, which is technically called Fort Hood.

“Bavarian nationalism has been a tolerated form of nationalism since 1945,” said Klaus Reichold, who runs a cultural institute in Munich and has written about Bavarian folklore. “You could always bypass the German taboo on nationalism by being Bavarian.”

A traditional Nigerian leader took on traffickers. Has it helped? 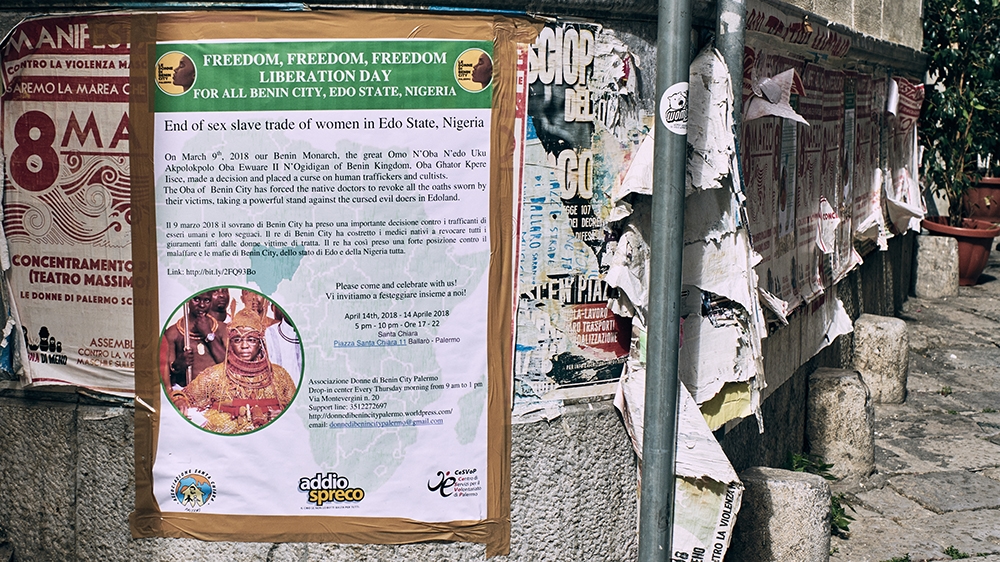 In 2015, together with Sandra, Mercy, Doris and Doris Sada, she set up an organisation called the Women of Benin City, a reference to the capital of Nigeria’s predominantly Christian Edo State – from where most Nigerian women begin journeys into sexual slavery in Europe

Gravitational waves and the slow pace of scientific revolutions

Kuhn viewed this as fundamentally a language problem; old terms took on new meanings under the new paradigm. But the historians seem to suggest that the change in perspective is necessary for any sort of scientific progress. Unless people can inhabit the reality of a new theory and appreciate all its consequences, it’s difficult for them to resolve the implications of the theory sufficiently to make predictions—changes in language are just a byproduct.