It is true that much of the damage that might have been avoided is now inevitable. And Pomerance is not the romantic he once was. But he still believes that it might not be too late to preserve some semblance of the world as we know it. Human nature has brought us to this place; perhaps human nature will one day bring us through. Rational argument has failed in a rout. Let irrational optimism have a turn. It is also human nature, after all, to hope. 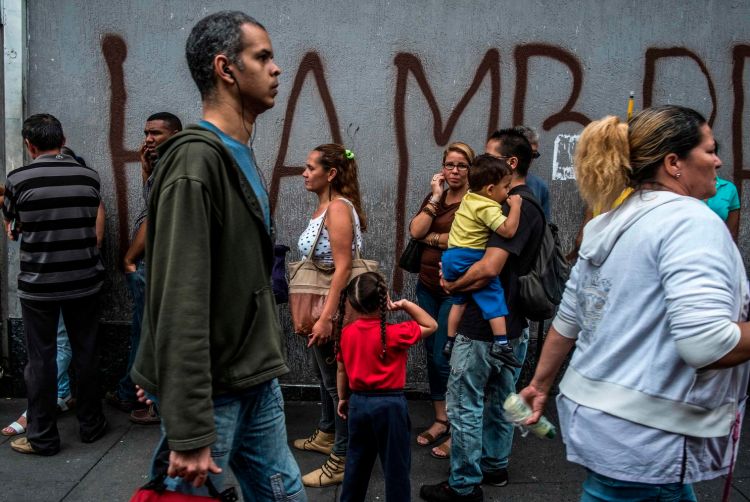 “Those receiving dollars have access to money that stays stable in value, but those who depend on bolívares have seen their purchasing power reduced by nearly 90 percent in the past year,” Oliveros said. “They are condemned to aggressive, devastating impoverishment.”

IS HE THE MOST CONNECTED MAN IN AFRICA? 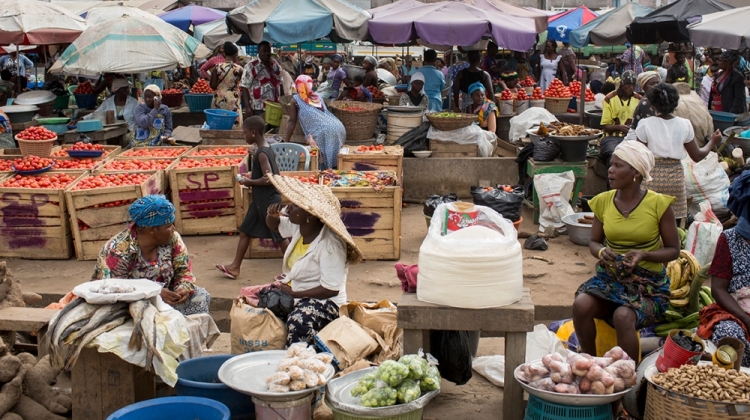 Would he consider running for president? “That’s not me,” he says believably. “I’m a technocrat, not a politician.”

A technocrat who has the ear of several presidents. 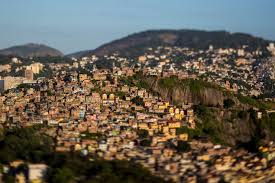 One quarter of the voters haven’t completed elementary education and some 4.5 percent are illiterate, data released by the country’s Superior Electoral Tribunal showed. Brazilians without a high-school degree account for about 54 percent of those allowed to vote, or 79.5 million out of 147.3 million voters.