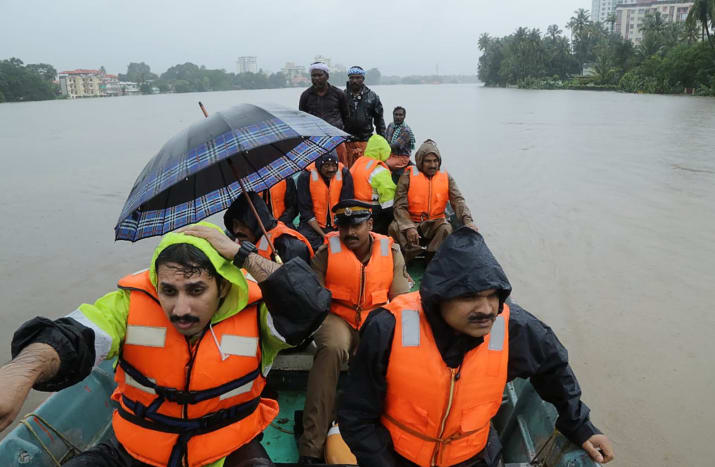 Many women, including female politicians, have long grumbled about the ubiquitous presence of scantily clad models at official functions where everyone else is dressed in business attire. At corporate events or store openings, it’s common for models to wear logos printed on their clothing or their bodies. 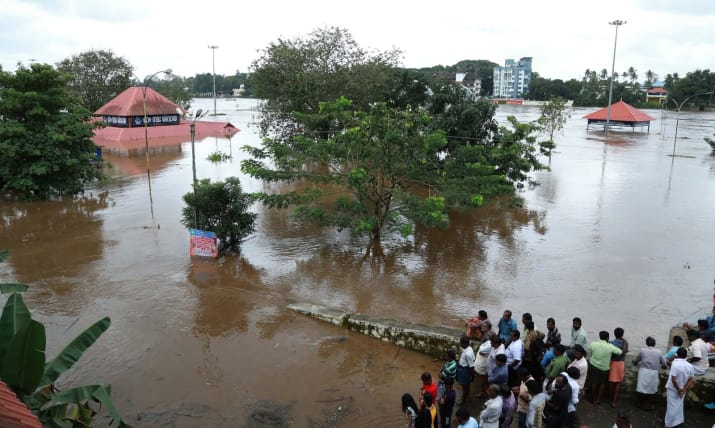 More than 300 people have died and hundreds of thousands have been left homeless after severe monsoon rains flooded the Indian state of Kerala, with more bad weather expected over the next few days.

The way history is taught in South Africa is deeply problematic

The question, though, is whether they are capable of dealing with educational, social and political problems if they view these problems as ahistorical. And if we discover that they can’t, then maybe we need to include some historical consciousness in the South African history curriculum before we make more of it compulsory.

Hottest exoplanet ever discovered has metallic skies, rain like lava

And if the temperatures fall low enough, the metal atoms in the atmosphere might link to form molecules and then coalesce into particles that would sink into the planet’s interior. “Just like clouds on Earth drop liquid water raindrops, the rain on the night side would be iron drops,” Seager said, adding that the drops would be very dense.