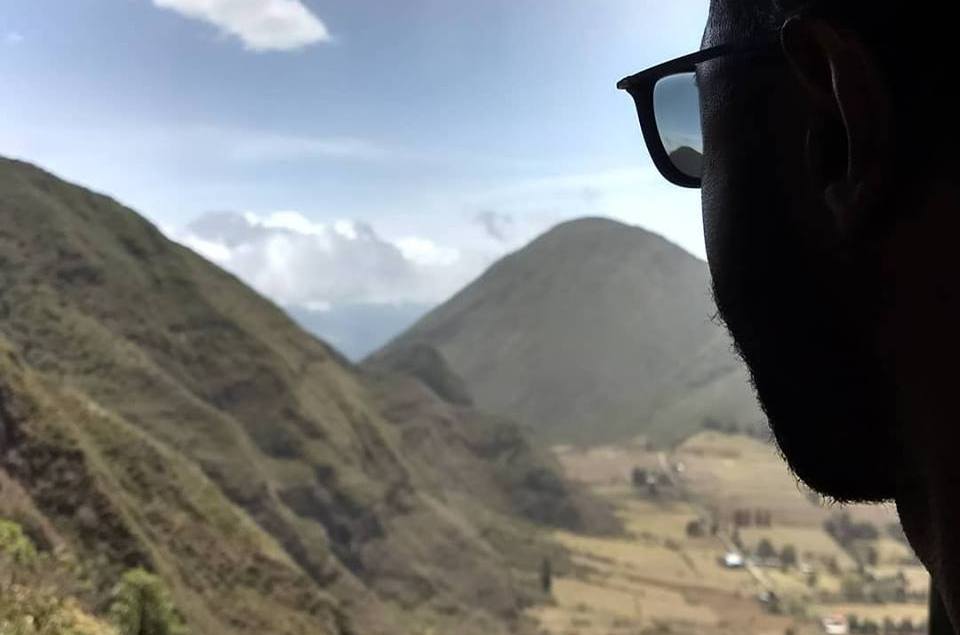 The World is Flat

One of the most everlasting habits I took away from my time in service was a passion and thirst for travel. No matter if it’s a new state or country to visit. This passion continues to this day as a civilian. The world is smaller than you think. Every place on Earth that has been discovered by someone. When you arrive at a new destination, you’re just rediscovering the beauty, uniqueness, and quirkiness of that place for yourself. Through travel, you learn no matter how different people may appear on the outside many folks want the same thing. People the world over, are always down to have a good time by sharing a drink, or story or both. Now, I’m not naive; for every person who a new world is opened up through travel, you have folks who’ve traveled quite extensively and are still very small minded. (Shout out to my fellow Navy veteran and famed Alt-Lice bigot, Steve Bannon) 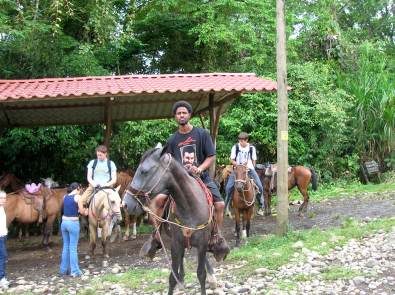 Many people are terrified at the thought of being pushed out of their comfort zone. With traveling to new places, you have no choice but to be forced out of your daily routine. In Brazil, I learned the joy of eating raw oysters, in the backcountry of South Carolina I dined on a grilled rattlesnake, and in Cairns, Australia I learned that the native Aboriginal people identify their own struggle for equality with the black America struggle for liberation. In fact, they refer to themselves as black and see famous black people like; Malcolm X, MLK, and Ida B. Wells as heroes #BlackLivesMatter. I was dropped in the middle of Costa Rica during the summer of 2005, thanks to Habitat for Humanity. I meet people who I’m still friends with to this day (Shout out to Kristy and Kelly!) I wasn’t fluent in Spanish but after spending two months in a small Central American village of San Ramon. I suddenly recalled all those high school and college Spanish courses. After two weeks, I was able to understand folks. By week four, I was pretty good at conversational Spanish. Too bad by the time I got to Ecuador in 2018, those language skills had once again faded. But there’s something to be said about connecting with new people. Tasting strange foods and experiencing a culture that’s different than your own. I wouldn’t trade those experiences for anything in the world, pun intended. 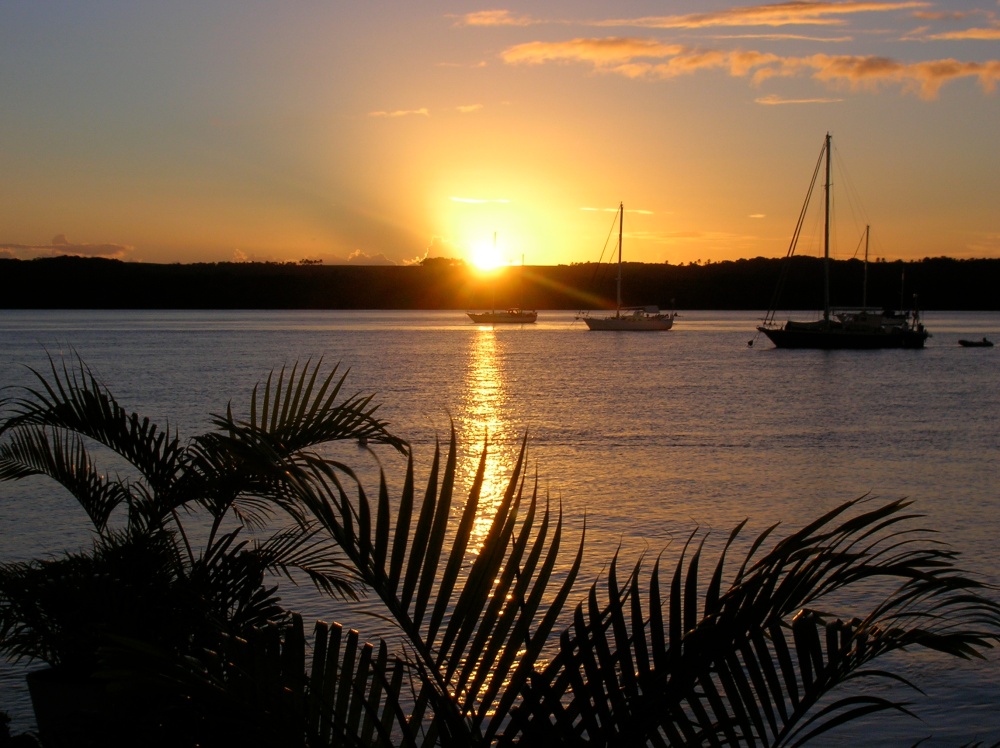 We Are All on a Pale Blue Dot

Despite what the Trump Administration and Fox News may say, we people have a lot in common versus what makes up our differences. It’s true, no two people are exactly the same. But, I know from my travels across the United States, South America, Europe, and Australia one thing. That is people like good food, good drinks, and enjoy good times with friends and family. I would challenge folks to get out their comfort zone and travel to someplace new. If you have an opportunity to move across the country for an excellent job opportunity, just do it. Home will always be there. Some might contend that traveling to another country is far too expensive. But if you live in a border state like Michigan, Washington, or Texas, it’s just a short bus ride or drive to another country such as Canada or Mexico.

Folks who don’t have money to spend on a two-week trip to Hong Kong, that’s fine. Even traveling to a different part of the United States can open your eyes and mind to new experiences. I’m born and raised in the Midwest, and now I find myself living in the South. The South is a region with a rich and very troubled history. Despite the legacy of slavery and official Jim Crow, (It was basically unofficial segregation in cities like New York, Chicago, and Milwaukee) you find that both black and white people from working-class background enjoy moonshine, good fried chicken, and collard greens. Southern folks can cook, and some of the best food I’ve had South of the Mason-Dixon line was in Tennesee.

For the more adventurous types. We Americans have an advantage for being native English speakers. English is the global language of business. Many countries are looking for people who can teach their emerging middle-class citizens English to compete in the worldwide market. There are tons of reputable programs out there to apply for the opporuntinty. I even had a friend who taught aboard and learned a ton from his experience. When there is a will, there is a way. I would advise any person who has the opportunity to see a new place to do so. No matter how large the world seems to just remember to eat, love, and travel. You’ll find out it’s a lot smaller than you thought. We, as humans, are all together on this planet we call earth. We should do everything to preserve it, and travel is the best way to gain a new perspective on where we call home.

“Our planet is a lonely speck in the great enveloping cosmic dark. In our obscurity – in all this vastness – there is no hint that help will come from elsewhere to save us from ourselves. It is up to us. It’s been said that astronomy is a humbling, and I might add, a character-building experience. To my mind, there is perhaps no better demonstration of the folly of human conceits than this distant image of our tiny world. To me, it underscores our responsibility to deal more kindly and compassionately with one another and to preserve and cherish that pale blue dot, the only home we’ve ever known.” – Carl Sagan 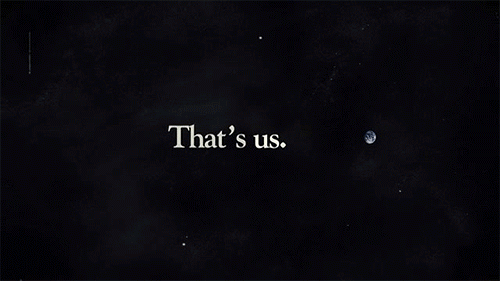