Nigeria’s undercover atheists: In their words 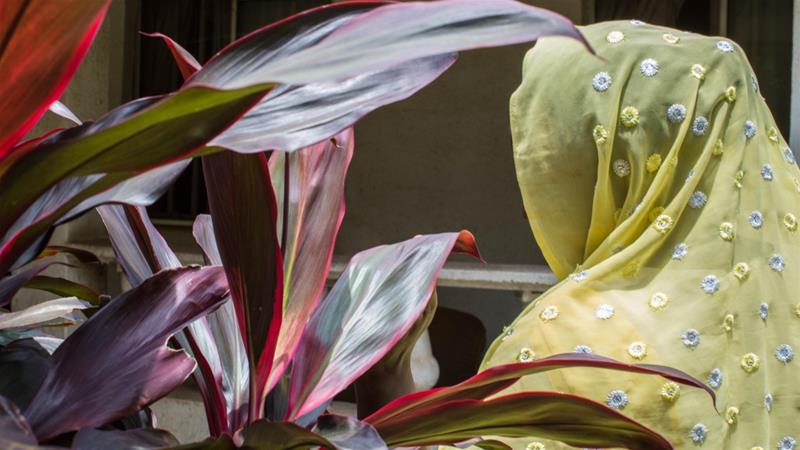 In his sermons, he would say, ‘Just imagine, my son went to Western school so now he believes there is no creator. He thinks he is smarter than all of us and he gets his notions from a computer,’ because he used to see me on the computer.

I see my father and other religious people as victims of their beliefs. I had to stop going to my family house.”

Maori Language, Once Shunned, Is Having a Renaissance in New Zealand 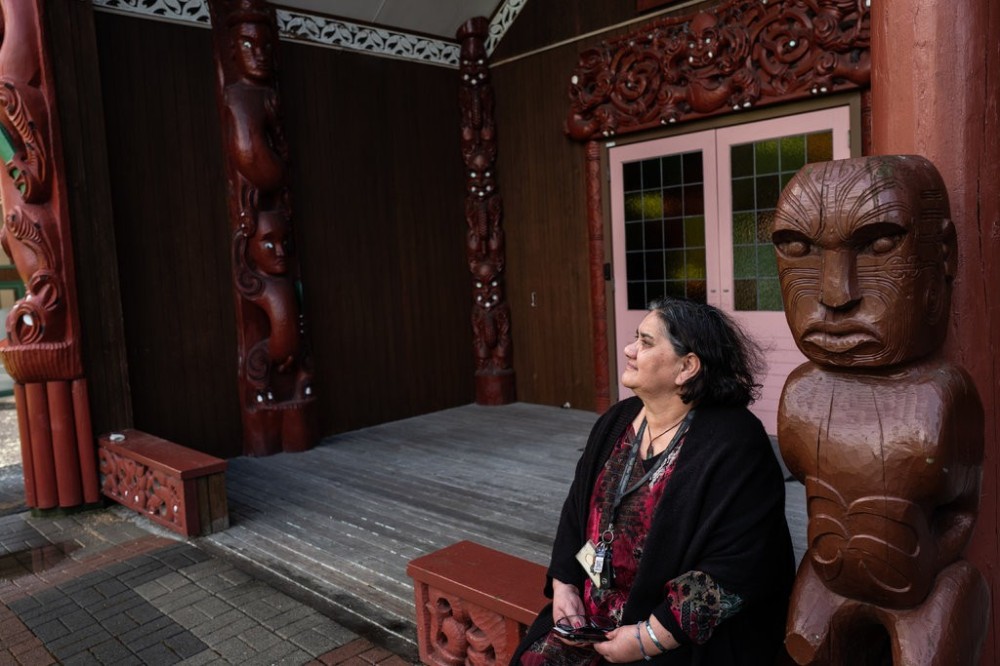 Maori is having a revival across New Zealand. Indigenous people are increasingly embracing their language, rejecting generations of stigma and shame associated with its use. And white New Zealanders are looking to Maori language and culture to help them make sense of their own cultural identity.

Rwanda is a landlocked country with few natural resources. So why is China investing so heavily in it?

Rwanda, which went from suffering one of history’s worst genocides in 1994 to becoming one of the fastest-growing economies on the continent, wants to establish itself as the business and technological hub of Africa. By attracting more foreign investment, Rwanda also hopes to wean itself from foreign aid, which accounts for almost 40%of its annual budget.

“Our findings show that the large space requirements for the cheetah, coupled with the complex range of threats faced by the species in the wild, mean that it is likely to be much more vulnerable to extinction than was previously thought.”