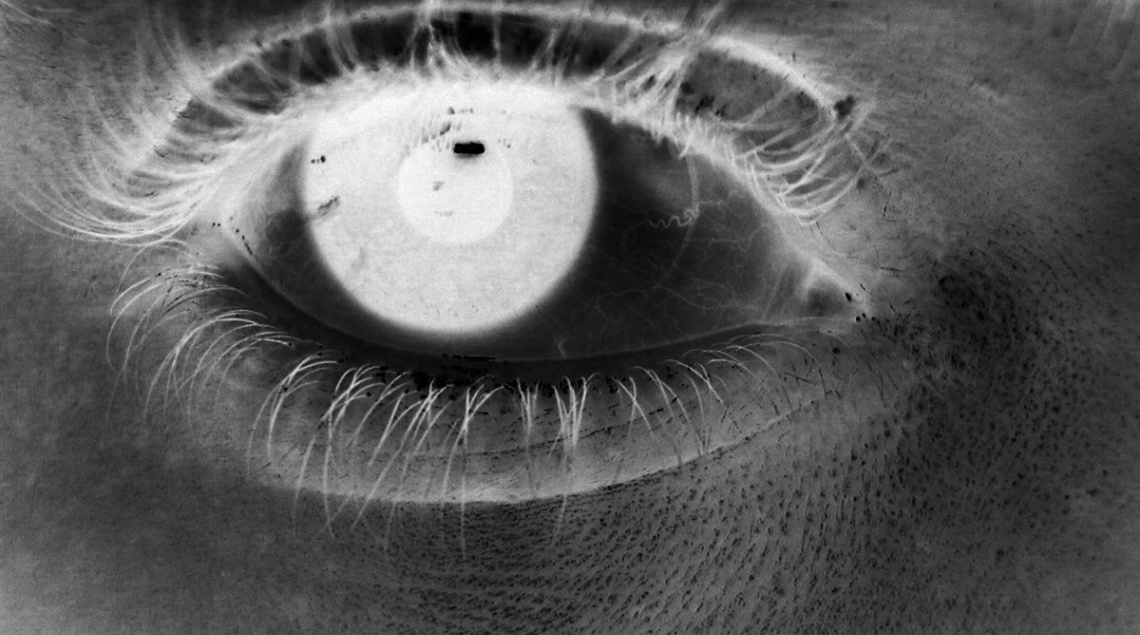 It’s a truly unique American problem, mass shootings. It seems every week there is a new mass shooting. From Virginia Tech to Northern Illinois University to a movie theater in Aurora, Colorado to a small AME Church in South Carolina mass shootings can happen anywhere and at any time. These random acts of violence are seemingly now American as apple pie.

“In the 50 years before the Texas tower shooting, there were just 25 public mass shootings in which four or more people were killed, according to author and criminologist Grant Duwe. Since then, the number has risen dramatically, and many of the deadliest shootings have occurred within the past few years.”

One of my biggest issue around the media coverage and the narrative surrounding mass shooters it’s always the same old story. The media will go to the “Mentally Ill” shooter excuse. This is indeed true when the killer is a white male. Yes, there is one thing that most mass shooters have in common. That is the majority of them are men, not that they have a mental illness.

“Some of these mass shooters were known to have violent tendencies or criminal pasts. Others seemed largely fine until they attacked. All but 3 were male. The vast majority were between the ages of 20 and 49. More than half — 90 of them — died at or near the scene of the shooting, often by killing themselves.”

So, yes it seems that men are most likely to be the shooter when these heinous acts are committed. But there is no reliable indicator stating being mentally ill will lead someone to become a mass shooter. Some mass shooters have a violent and criminal past and others don’t like the latest shooting perpetrated by a Marine Corps Veteran in California.  His story further adds fuel to the crazy veteran stereotype. Truth is PTSD doesn’t create homicidal ideation, many veterans live healthy and productive lives in spite of their mental health issues.

The latest shooter was not mentally ill, and most mass shooters don’t have a history of mental illness.  According to a summary from a research paper from the Treatment Advocacy Center:

I have my own history of mental health issues, and I have family members who live with mental illness. The sad reality most people with mental illness more are likely to hurt themselves versus multiple random people in a public space. These mass shootings may seem like random acts of violence, but these mass shooters all have something in common. They well-planned their acts of violence and have justified (though delusional) reasoning for their acts of violence. This means these aren’t people having psychotic breaks or are bullied lone wolves or all of sudden just snapping one day. These mass killings take very rationally and well-thought-out approach to inflict maximum damage on an unsuspecting public.

As a social worker and veteran, it’s very troubling that the “mentally ill” shooter story is always propagated by the media. Only a small percentage of mass shooters have some mental health issue, but they all have another thing in common rather or not they have a violent personal history. These individuals are sociopaths or psychopaths. Any psychologist or clinician will tell you that there’s no cure for sociopathy or psychopathy. There’s much debate amongst experts about these terms.  Maybe people are born that way, or some life event turns a person into a sociopath. Sociopaths can be unsettling and volatile. Psychopaths can be very charismatic, cunning, and meticulous in nature. Not everyone who has been diagnosed as a sociopath or psychopath are violent or will be violent. But these mass shooters all have that common with each other. They are seemingly unmoved by the pain and suffering they’ve caused or hoped to gain infamy and glory from their violent actions.

Labeling mass shooters as mentally ill harms the masses of people who deal with mental health issues daily. It makes people afraid to seek treatment or get medical attention. People don’t want to be labeled, especially something that’s linked to horrific and senseless acts of violence. Stigmatizing mental illness leaves people who live with mental health problems alone in the dark afraid to come into the light. We must do better as a society to change the narrative and look to real solutions in ending this tragic phenomenon of mass shootings. We must stop using mental illness as a scapegoat for excusing these tragedies with more “thoughts and prayers.” 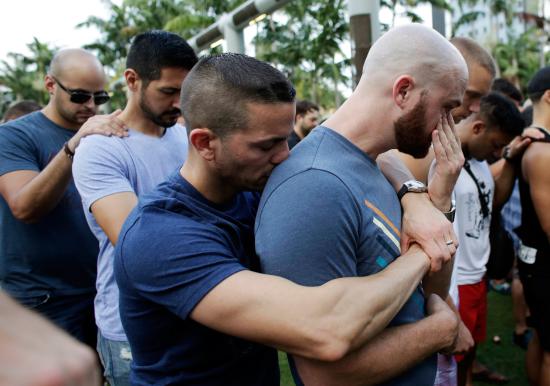