75 Percent of Republicans Say White Americans Are Discriminated Against

The victimization of white America put forth by conservatives and right-wing media has taken hold, according to the results in a new poll from Hill-HarrisX. A whopping 75 percent of registered Republican voters said that white Americans face discrimination.

What if It’s Not Dark Matter Making The Universe’s Extra ‘Gravity’, But Light?

We’ve been looking for decades for dark matter, yet the mysterious stuff remains undetectable to our instruments. Now, astrophysicists have explored an intriguing possibility: what if it’s not dark matter that’s affecting galactic rotation after all. What if it’s the mass of light instead?

Plane crashes en route from Ethiopia to Kenya, killing all 157 people on board 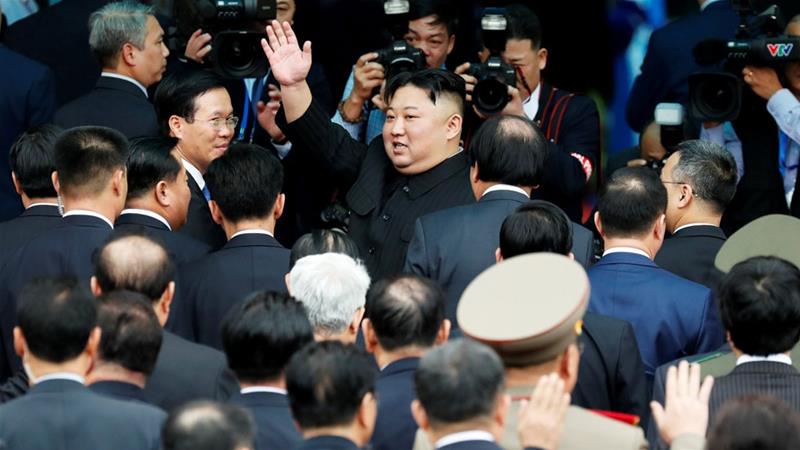 “We will come up with multiple measures to reopen dialogue between US and North Korea. In addition, we will cooperate with countries which are interested in the issue, such as China and Russia, to reopen the US-North dialogue as soon as possible.”