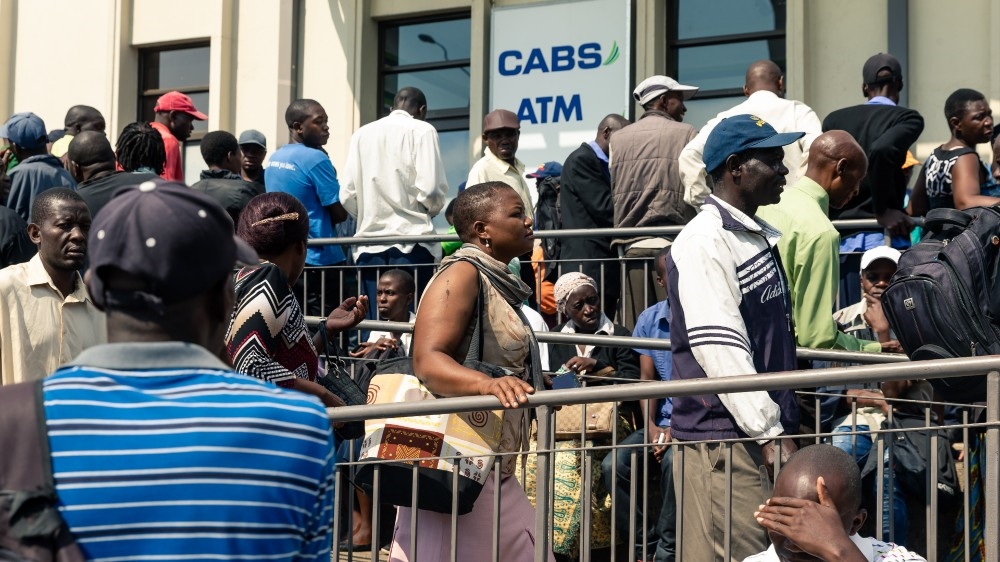 “By the day, the cards are stacked against him deeper and deeper,” he argued, suggesting that “a concerted action is at play to dissociate him from the good grace of the citizenry. This has the makings of an end game.” 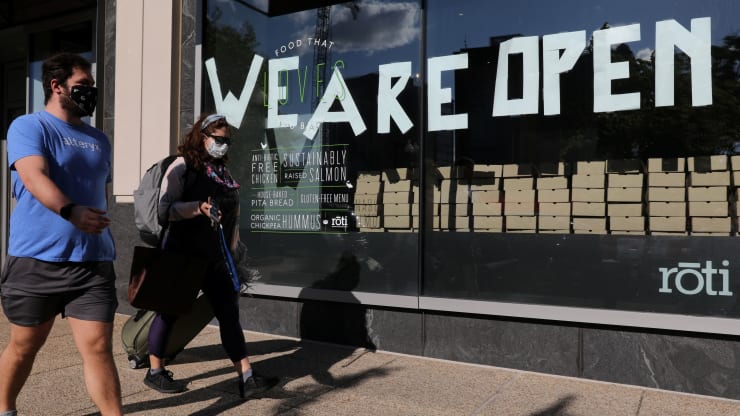 “To the extent that it’s really looked at as one pot of money to deal with multiple issues, the easiest compromise is a lower dollar amount,” Mills said. “I think if I were to anticipate something that gets reduced first it would be the unemployment benefits.”

Heavy rain triggers deadly landslide at jade mine in Myanmar

A witness reported that the pile of waste looked precarious, on the verge of collapse, and heard people yelling “run, run!” when he went to take a picture.

A local official with the information ministry, Tar Lin Maung, told Reuters by phone that he expected the death toll to rise.

Why are plants green? 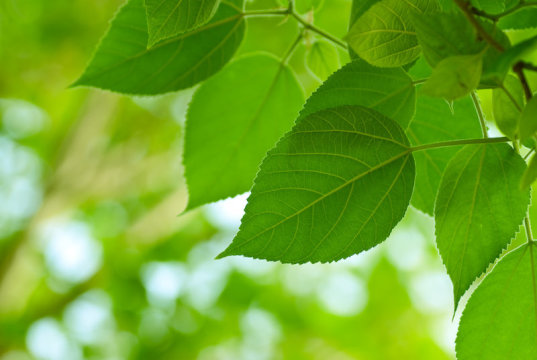 “In photosynthesis, if the flow of solar power into the light harvesting network is significantly larger than the flow out, the photosynthetic network must adapt to reduce the sudden over-flow of energy,” he said. “When the network fails to manage these fluctuations, the organism attempts to expel the extra energy. In doing so, the organism undergoes oxidative stress, which damages cells.”