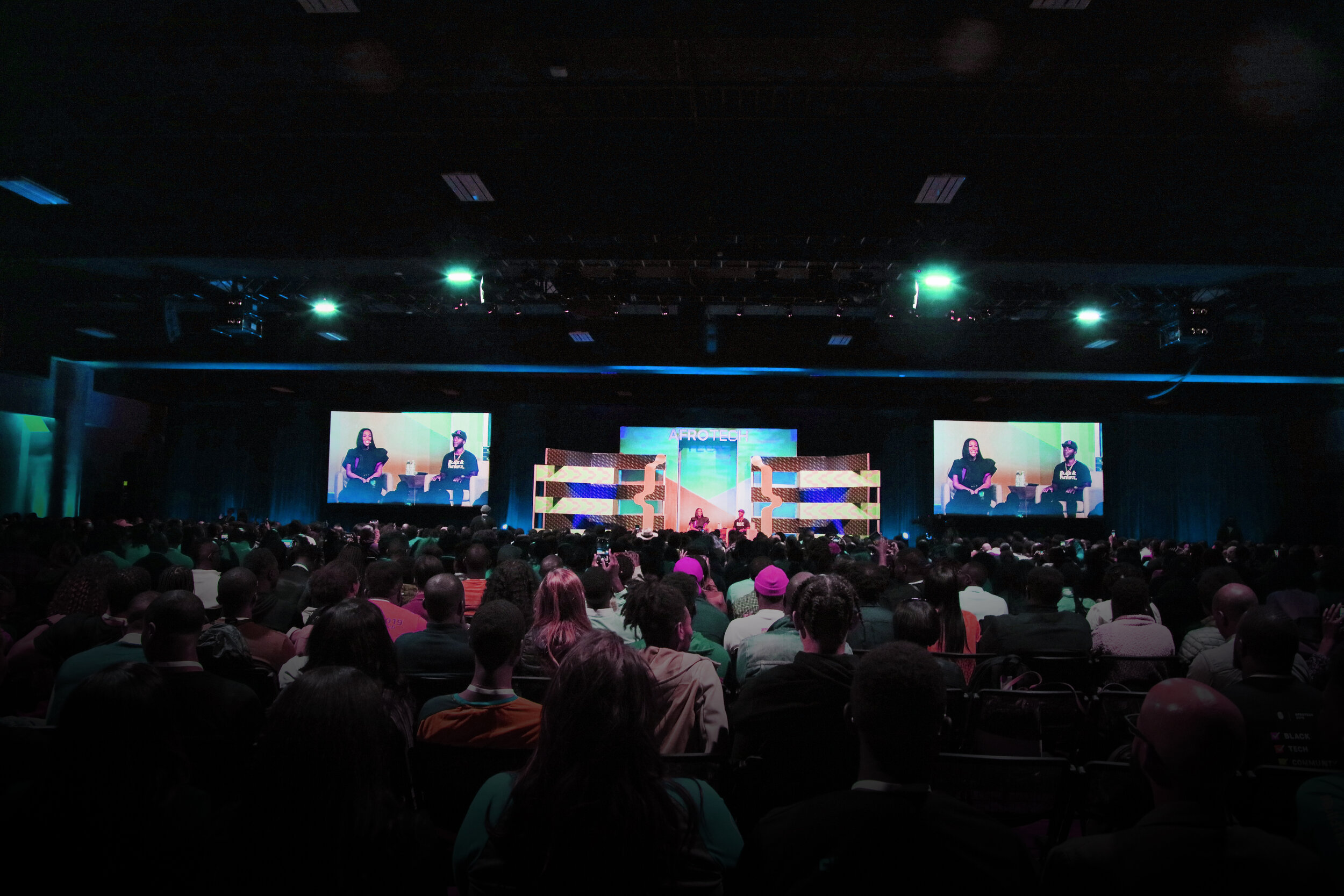 John Lewis did not have the charmed childhood that Julian Bond had. Lewis was the son of two sharecroppers. He attended American Baptist College and Fisk University, before becoming one of the great names of the SNCC and in the civil rights movement. John Lewis was famous for having bled for the cause, due to getting battered by a police officer on “Bloody Sunday,” during the Selma marches. He was one of the original 13 Freedom Riders. John Lewis is considered the more iconic civil rights leader, and very well known in popular culture. 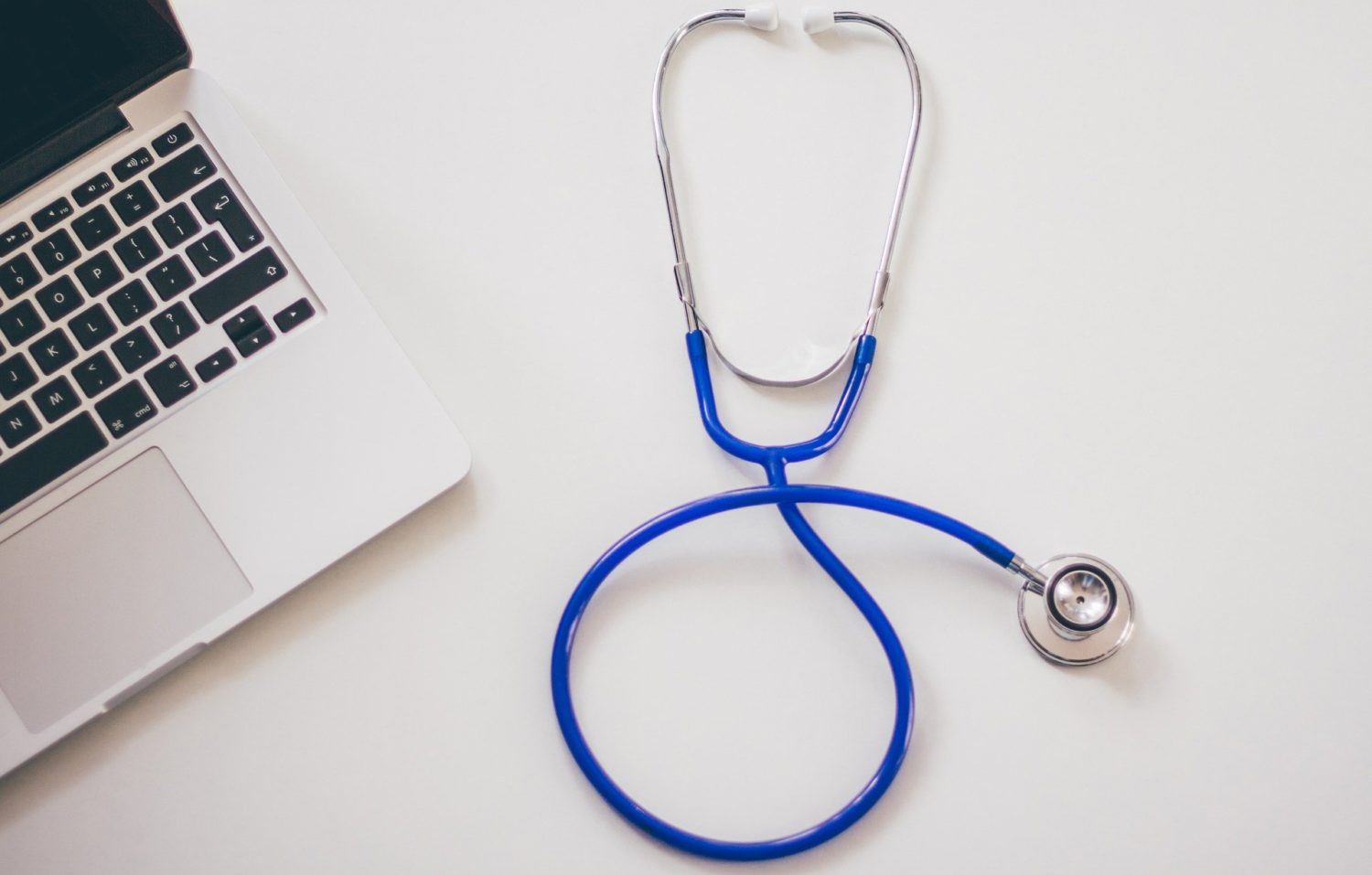 The key component of the Taiwan model is technology. Every enrollee has a “smart card” the size of a credit card that can store 32-kilobytes of data. When a patient visits a clinic or hospital, a medical professional places the patient’s card into a reader. All but the most sensitive medical data is then available to the physician. This reduces overcharging, fraud, “doctor-shopping” and duplicate medical services. The technology used in Taiwan’s single-payer system is likely the biggest reason the island was able to control COVID-19. 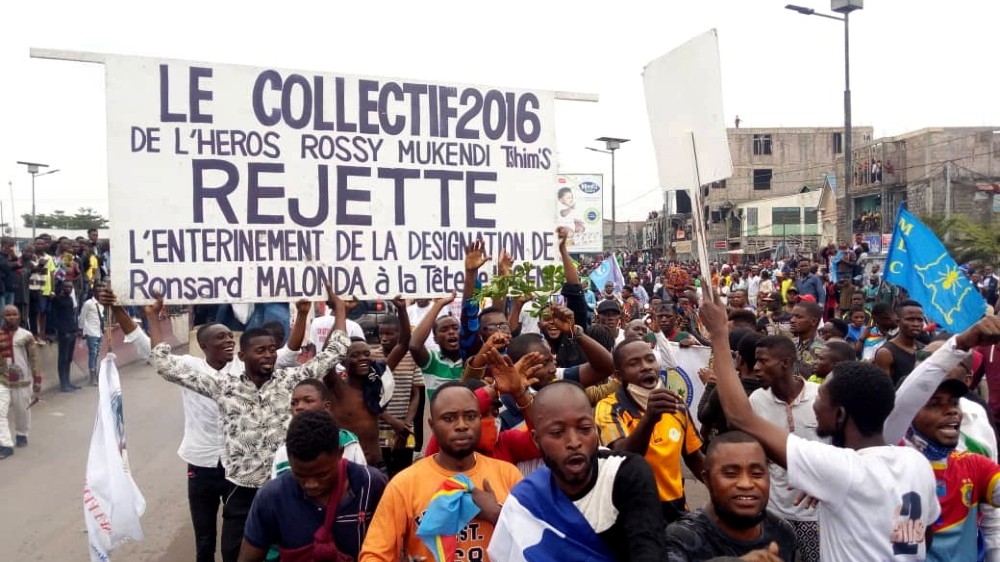 “That’s the real test at the moment of this protest movement, and the Catholic Church’s role within it – have they learned from the arguably failed past protests of recent years to bring about actual change?”

Climate change: Summers could become ‘too hot for humans’ 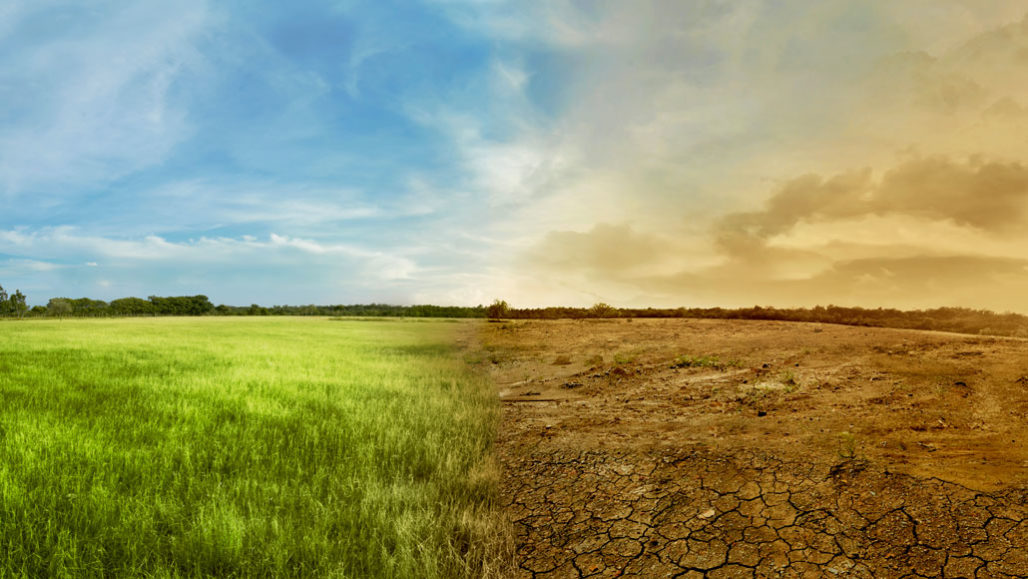 “This climate change will be a bigger monster and we really need a coordinated effort across nations to prepare for what is to come.