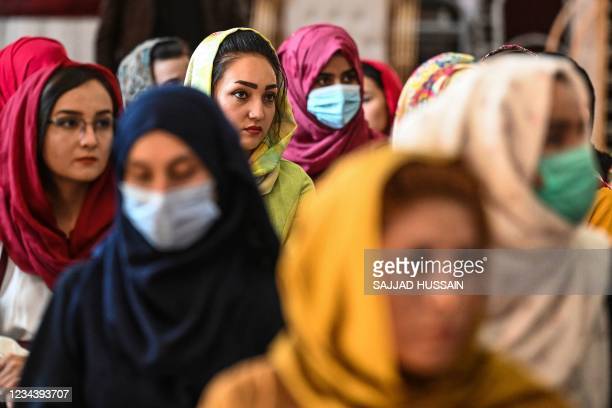 Female students in Afghanistan can continue with their university studies, but classes must now be segregated and head coverings are mandatory, the Taliban announced Sunday.

Nonetheless, Nipah remains a concern, not just in India but for the entire planet. The World Health Organization classifies it as a “virus of concern” for future epidemics because “each year it spills over from its animal reservoir into humans,” says Dr. Stephen Luby, a professor of infectious disease at Stanford University. And when humans are infected, it can be transmitted from person to person.

We could radically extend the human lifespan. Here’s why we shouldn’t

If we were going to be fair about it, our first aim should be to increase life expectancy in Africa and the rest of the less-developed parts of the world, and ensure that a longer life doesn’t come at the expense of healthy, happy life, right up to the end.