Trump leaves Obama out in the cold in SA

Asked for comment, respected Wits University international relations visiting professor John Stremlau said US President Donald Trump had “a penchant for pettiness and strange fixation with denigrating and dismissing virtually all actions by his predecessor”.

“I never thought I would see Daniel Ortega become a dictator, let alone a criminal who would try to stay in power with fire and bloodshed,” said political analyst Julio Lopez Campos, an ex-guerrilla fighter who was once close to the president. 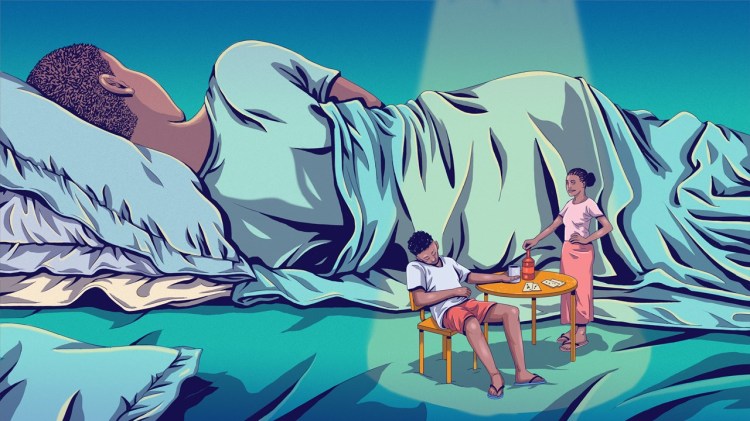 Activists like Musuya, though, are clear that if anything, it’s unfair to expect a woman to enjoy sex with a man who doesn’t pay the family’s bills. And Nanozi, the teacher, is confident she’s doing the right thing. Her husband, she says, had stopped paying even for the family’s food supplies. Not anymore.

10 of the strangest exoplanets in the universe

The boundaries of what’s habitable and what’s even possible in the universe seem to change every day. Strange compositions we thought impossible are being discovered all the time and with an average estimate of 1 trillion planets in just our galaxy alone, we haven’t even begun to scratch the surface.