The Magical Negro has been a literary and film staple for decades. The Magical Negro can be described as a black person who in film, t.v., or literature has overt magical powers or sage wisdom to save white folks from a particular dilemma:

These powers are used to save and transform disheveled, uncultured, lost, or broken whites (almost exclusively white men) into competent, successful, and content people within the context of the American myth of redemption and salvation. It is this feature of the Magical Negro that some people find most troubling. Although from a certain perspective the character may seem to be showing blacks in a positive light, the character is still ultimately subordinate to whites. He or she is also regarded as an exception, allowing white America to like individual black people but not black culture

We can think of movies like the Green Mile, Driving Miss Daisy, or The Legend of Bagger Vance, to name a few examples of the magical negro on full display.

Magic Negros to the Rescue?

We have seen this play out in real-time every election cycle. This past March, we saw how the mainstream media pitted black voters against Latinx voters in a fictional plot where black voters allegedly save democracy by throwing their votes to Joe Biden in the South Carolina Primary, thereby ensuring his path to the DNC nomination. Watching this play out was awful for a couple of reasons. First, black people should treat Biden like we generally treated Mike Bloomberg, with disdain. Any black voter who can look past Biden serving as Obama’s Vice-President will recognize that Joe has been bad for the black community for a long time. On the other hand, Trump has been a rich racist white man since day one. Both choices come November is shit sandwiches.

Secondly, the exalting of black voters will only last if Biden wins in November. If he loses to Trump, then the same media that praised us will blame black voters for a low turn out. Being the magical negro comes with strict conditions, you see.

Yet black folks were happy to jump on the “magical negroes will save America from itself” bandwagon. Take, for example, South Carolina official James Clyburn, who stated that Joe should reward negroes for our loyalty to the DNC by selecting a token black women VP. What are we, dogs?  Take, for example, Michael Harriot at the Root and other blue checkmark negroes on Twitter who were more than happy to write silly ass think pieces about how black voters in South Carolina voters saved the DNC from that Commie Bernie and, thus, saved America.

Look, Bernie Sanders wasn’t perfect, and he had many stumbling blocks when it came to connecting with the black community. But he did have board support among young voters and outright won support with black voters under the age of 35. Lack of enthusiastic support from black voters, though, is not limited to Bernie.The DNC as a whole has had an issue with black voters. It’s why voter turnout for black folks was pretty low in 2016. Can we really blame black folks for not being super enthusiastic about our two main political parties? After all, we saw Democratic President Obama come to a black town (Flint, Michigan) and pull a publicity stunt by drinking the water that had been poisoned in that community. He left, and years later, Flint is still without clean water. That’s one of the many examples of the DNC leaving black folks out to dry.

Meanwhile, the Republicans are just flat out Nazis. Is it any surprise that so many black people just sit out elections nowadays?

This election year, we’ve seen black people be impacted by both COVID and extrajudicial police murders. We’ve seen young people spark a massive global uprising in the middle of a goddamn pandemic. In the imagination of white liberals, they feel that it’s some revolutionary spirit within Black Americans that will save this nation. Well, this is stupid. Black Americans, like all Americans, are politically diverse and complex as everyone else in this country. Candace Owens and Larry Elder ain’t magical negroes. They’re self-hating assholes. Every group of people has its assholes. They’re just dangerous assholes. But it should not be put on the backs of black Americans to save this country.

Due to this thinking, we let the majority group in this country, white folks, off the fucking hook. An overwhelming majority of white voters chose Donald Trump over Darth Karen Clinton in 2016. I don’t have much hope for 2020, but in this crazy-ass year, anything is possible. No matter who wins the White House, racism, police brutality, and poor outcomes for black people will still remain. It’s not a magical negro, sorry Obama, or a magic wand that will fix things with one election.

It’s time for white folks to step up. You can claim to love certain famous black people but despise black culture or only like those parts you think are cool.  White people need to challenge white supremacy and racist stereotypes. They need to collaborate with other POC to dismantle anti-blackness that hinders Latino and Asian communities. In Chicago, we saw the powers that be sow dissent between black and brown communities during the recent mass protest. In the end, it’s always been small minority humans who have dedicated their lives to social change that would make the world a better place for all people.

In the United States, it’s gonna take way more than black folks to save this sinking ship of country. It’s high time white people get off their asses and challenge white supremacy and privilege, along with our red, brown, and yellow brothers and sisters. That’s the only way we survive as a nation, or this ship sinks to Davey Jone’s locker. Because I can tell the only magic in the black community is #BlackGirlMagic, which is fully embodied my girl, Lizzo! Do yo, thang girl! 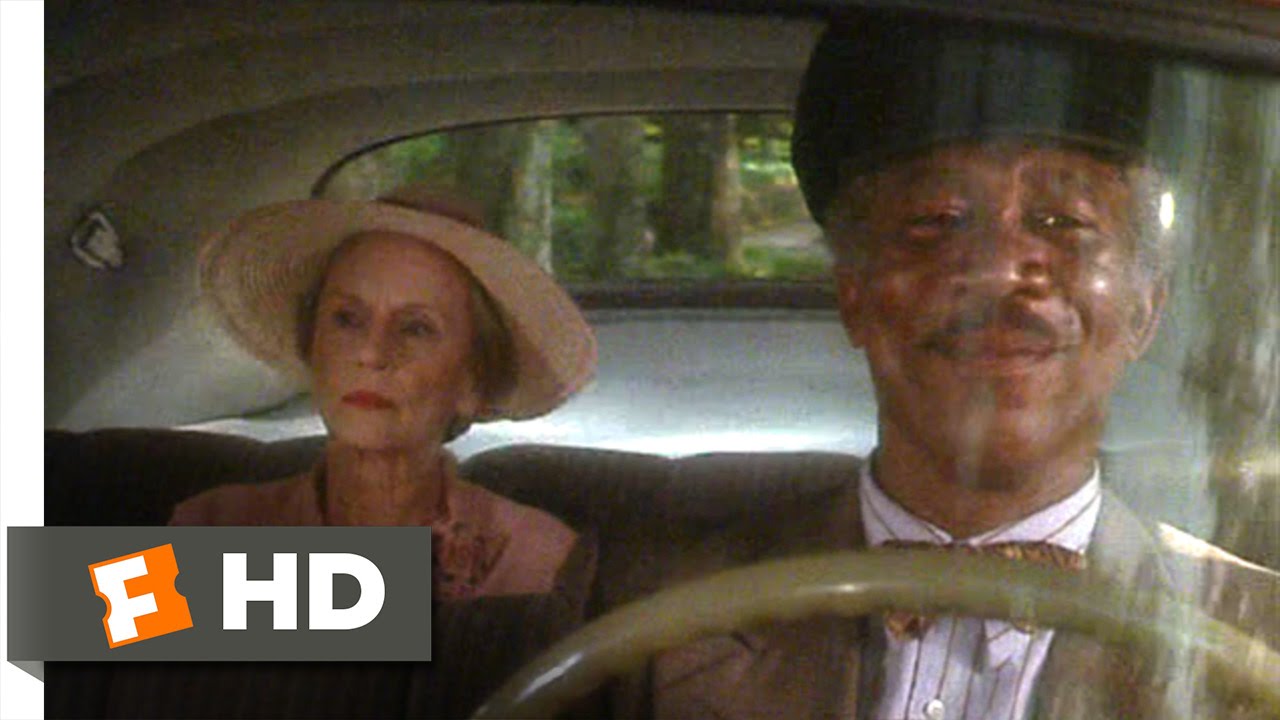