The music artists Eminem and Carrie Underwood both have infamous songs regarding a significant other who’s wronged them. The tones of their respective songs show a significant difference in how men and women interact in intimate relationships.

“Before He Cheats”- By Carrie Underwood

I dug my key into the side

Carved my name into his leather seats

I took a Louisville slugger to both head lights

I slashed a hole in all four tires

Maybe next time he’ll think before he cheats

Here I’ll scream with you!

Don’t you get it bitch, no one can hear you?

You were supposed to love me

The lyrics to both songs remind me of a Donald Glover joke from his 2010 stand-up. “Every guy has a ‘crazy girlfriend’ story. Why don’t women have ‘crazy men’ stories? If you have a crazy boyfriend, you gon’ die.” Although a crude joke, there is sadly much truth to it. Unfortunately, violence against women is not the exception to the rule, but in our current world, it is the rule. 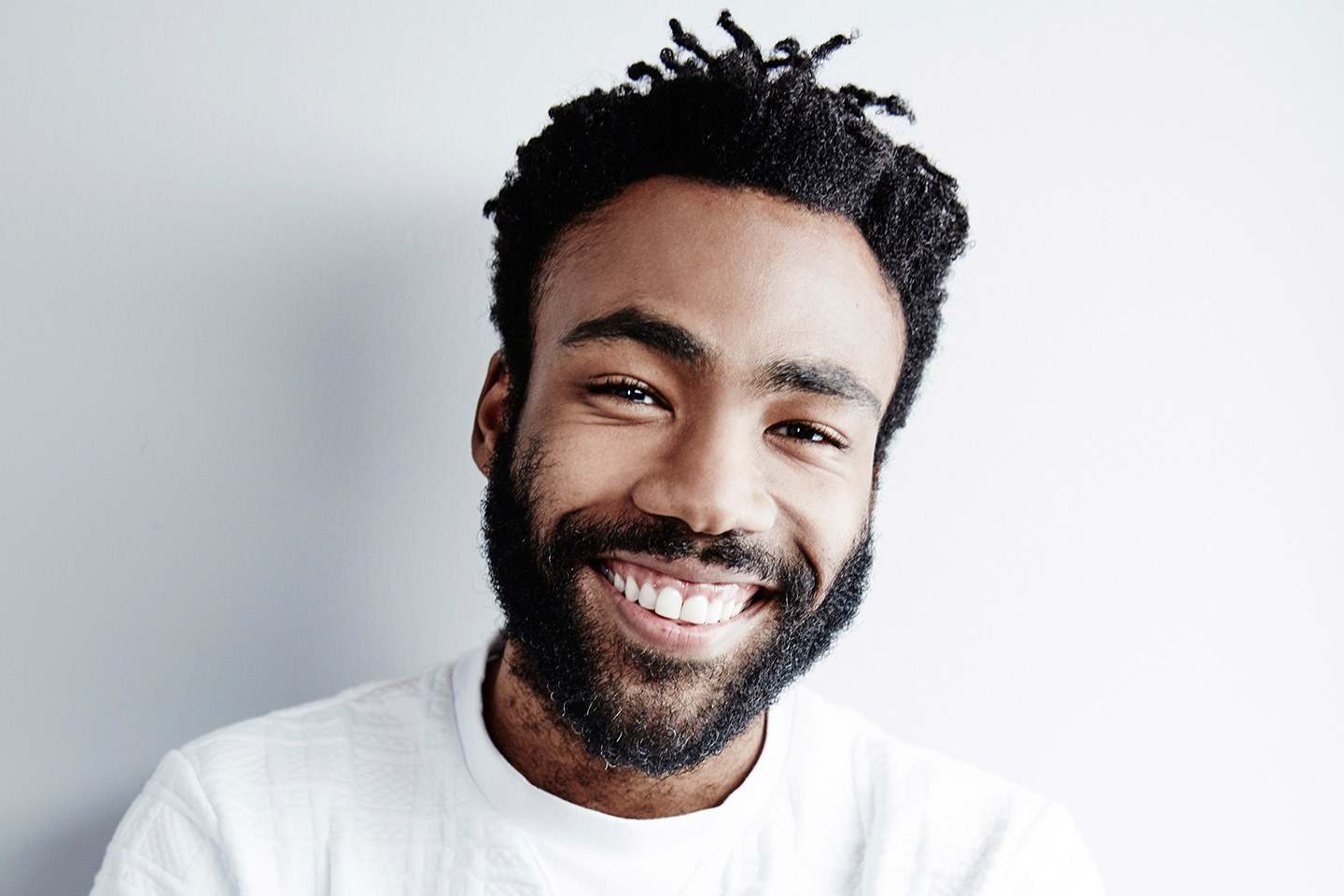 I’m a social worker and a black male. Many black families seem to have more women in them than men (for various reasons), and the world of social work puts me squarely in a city of ladies. In my lifetime, I’ve developed close relationships with many women: from close friendships, lovers, strong family ties. Over the past couple of years, I’ve had several women whom I’m very close to confide to me their stories of sexual assault and abuse at the hands of men. I thought about female family members and past lovers who’ve also shared their stories of ill-treatment at the hands of men. Of all the multiple terrible accounts, only one female friend admitted to having a total stranger try to sexually assault her. The rest of the people who committed such horrible acts were fathers, brothers, uncles, husbands, partners, friends of the family, lovers, and friends, men whom they’ve known and in many cases trusted.

After the last confession, it made me ponder…”How many of the men I know could have possibly committed sexual and physical abuse against a woman?” It was not a matter of who was guilty of this, but how many men close to me had done something like this.

Well, one former classmate of mine did. After learning of his transgressions against another good friend of mine years later, I ceased contact with him. Unfortunately, he got away with his crime with the aid of the university. They refused to look bad and sully their prestigious reputation because of a campus sexual assault.

How many women and girls have suffered in silence afraid to admit they’ve been attacked for fear of personal, and professional repercussions. The data shows that violence against women is all too common:

My partner would proudly call me a feminist or womanist. I wholeheartedly disagree. While I do believe that men and women are equal and that women’s rights are human rights, I prefer the label “recovering misogynist.” I’m in a constant state of unlearning sexism daily due to being raised as a man in this society and growing up in a world that doesn’t value women outside of childbirth very much. (Especially, black, Native American, and Trans women.) I’m not perfect, and I’ve learned from my mistakes and will continue to learn from future mistakes when it comes to my interactions and relationships with women. It’s part of being an evolved man, being willing to unlearn negative aspects of traditional masculinity and redefining it.

I challenge fellow men to do better, not because they’re a son, father, uncle, and/or husband. But because they’re a ‘fucking’ human beings. I challenge men to challenge fellow men who casually make rape or abuse jokes. Step in if you’re a witness to sexual or physical violence happening against a woman or girl. Sexism won’t end from women telling men not to be sexist. It will come from men challenging other men…which isn’t easy because (let’s face it) men can be and are dangerous.

Respecting women and valuing them as equals in a society that treats women as solely sexual objects, baby making machines, or caretakers does not make you weak. Admitting that all men are sexist isn’t a sweeping indictment of men. It’s just the harsh reality given our current world. The good thing is we humans can change our reality. I challenge fellas to do better when it comes to all women. It’s not an impossible task, but it means we men must always challenge our internalized sexism daily. 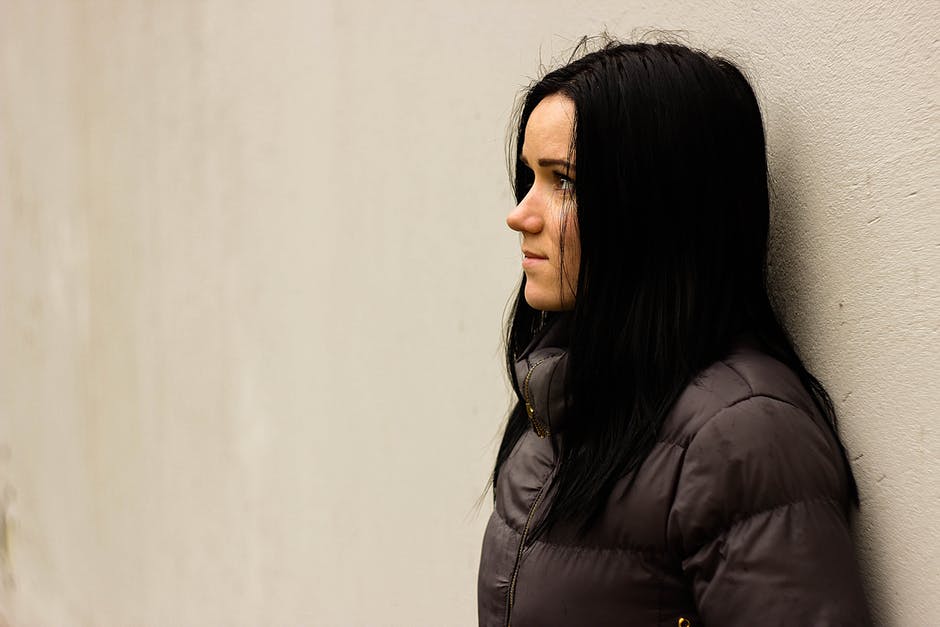 7 responses to “Men…We Can Do Better”